Bondora in the news

Annual Meeting Talks visited the Bondora HQ in Tallinn, Estonia. They gave their viewers a unique look inside the Bondora offices and even got to play a traditional Estonian game! 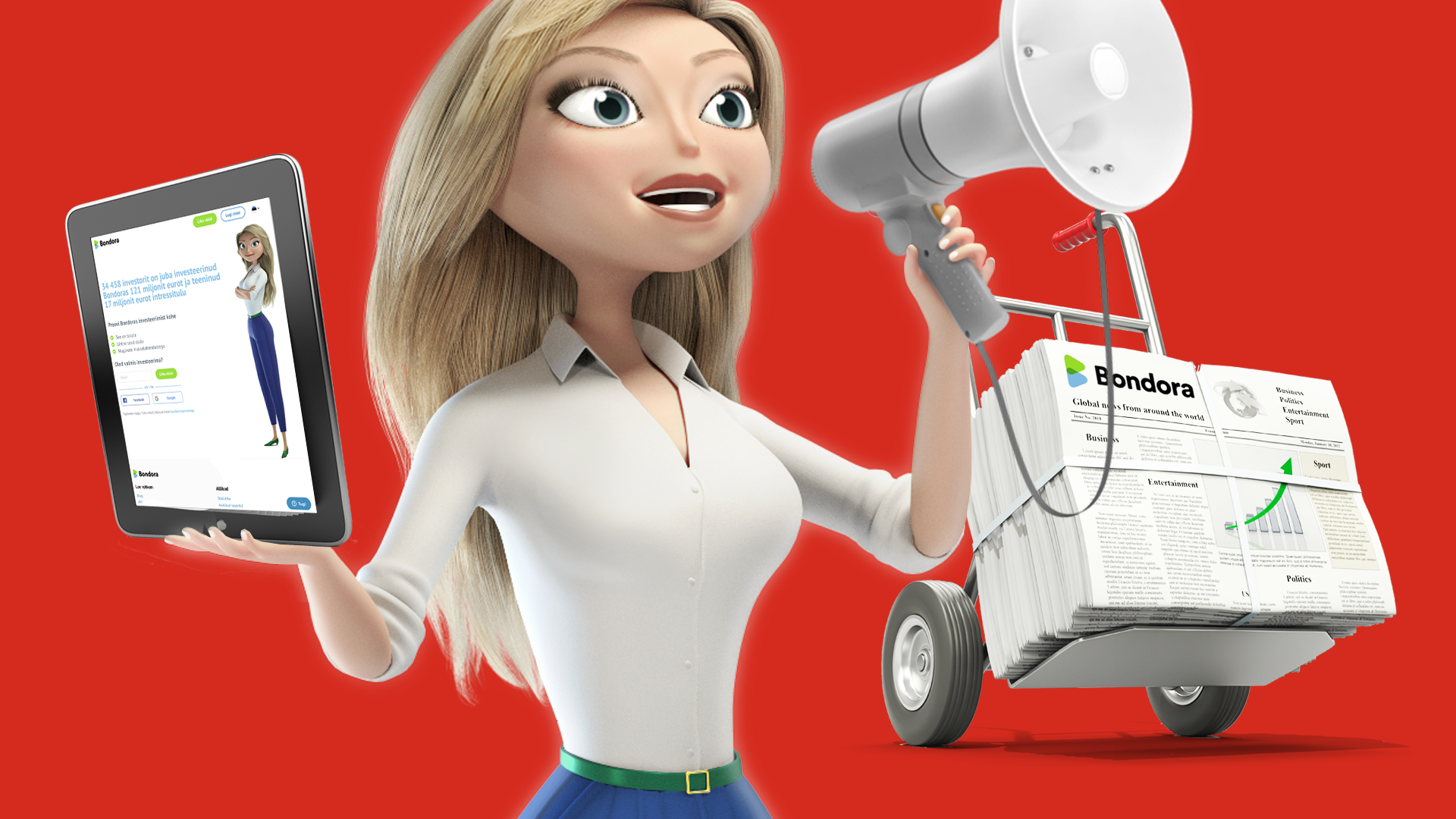 Morningstar momentarily stepped away from stocks and ETF’s to discuss the world of P2P lending. In their article, they weight up the benefits of income investors turning to P2P. Whilst they look at the industry more from an institutional perspective and investing through trusts, it shows the industry can no longer be ignored even in mainstream finance.

Annabel Brodie-Smith, communications director at the Association of Investment Companies, says: “With interest rates at such low levels, demand for income has been strong and the P2P-focussed investment companies have been delivering considerable yields. The closed-end structure is particularly suitable for investing in these sorts of illiquid assets.”

Forbes reported the findings of research on financial companies that are more racially and ethnically diverse.

Not only does this reinforce the need for more diverse mentors in the industry, it also shows that along with removing social biases it makes good financial sense for businesses.

The Straits Times discussed the hottest industry in the world to be working in today – Fintech. The birth child of ancient financial services with the latest technology has created an industry which is continuing to spread around the world and create incredible value for customers. They continue to discuss the types of careers available in Fintech, making the transition from your existing field of work and educational materials available.

“Expanding frontiers in the fintech world include increasing automation in areas like paying bills and making investments, a greater emphasis on cybersecurity, cryptocurrency and digital cash, and closer collaboration between banks and fintech start-ups to bring better and smarter financial services to consumers.”

ComputerWorldUK identified the biggest risks the fintech industry poses to banks. Along with the introduction of Open Banking which aims to level the playing field and deliver fair outcomes for customers, they continue:

“Banks command trust because they are big and have been around for a long time, not because people feel they can relate to them on a human level,” “One of the biggest areas where fintechs have distinguished themselves is by providing a really high standard of customer care and taking a customer-first approach when it comes to the design and delivery of their product.”

The Guardian announced the Estonian presidents delight in the high proportion of unicorns in the country. The term “unicorn” refers to a privately owned company valued over $1bn – in Estonia this consists of Skype, Playtech, Transferwise and Taxify.

“Estonia’s high proportion of tech startups, a cornerstone of its bid to establish itself as the “digital society” of “e-Estonia”, have been chalked up to its high level of technology penetration and education. Internet access is enshrined as a basic human right in the country, and it has the second-fastest public wifi in the world.”

“The group was also allegedly laundering its profits by selling cryptocurrencies. In total, over four and a half million euros worth of cryptos (mostly BTC, but also IOTA and lumen) were seized by law enforcement. Besides the drugs and crypto haul, eight people were arrested and the authorities also seized a €1.6 million bank account, €700,000 in fiat cash, three real estate properties and ten luxury cars.”