A recent article by The Next Web (TNW) reports that although EU blockchain companies had a record year in VC investment, they still lag behind the investment going into fintech companies. They looked at Innovate Finance’s 2018 FinTech VC Investment Landscape report, which shows that globally, fintech companies raised $36.6 billion (USD) from VC investors. Blockchain and cryptocurrency startups, on the other hand, raised  $3.9 billion (USD) from VC investors in 2018 (Q1–Q3). Just looking at the UK, TNW reports: 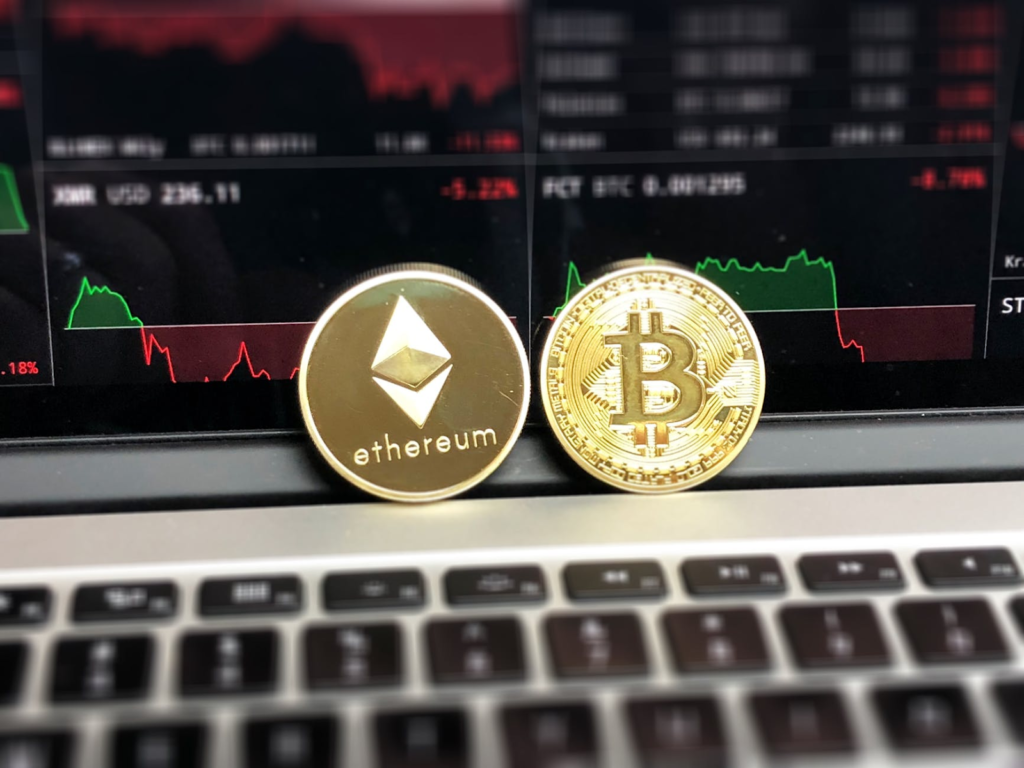 This was closely followed by businesses operating in the personal finance and wealth management ($333.61 million), and alternative lending and finance ($306.64 million) industries.

While VC interest in blockchain and cryptocurrency startups is growing, they still have a lot of catching up to do to match that of fintech businesses.

Most likely due to political uncertainty surrounding Brexit, Lithuania is emerging as an EU fintech hub. 100 fintech institutions applied for electronic institution license, with a third of those coming from the U.K. Business Insider reports: 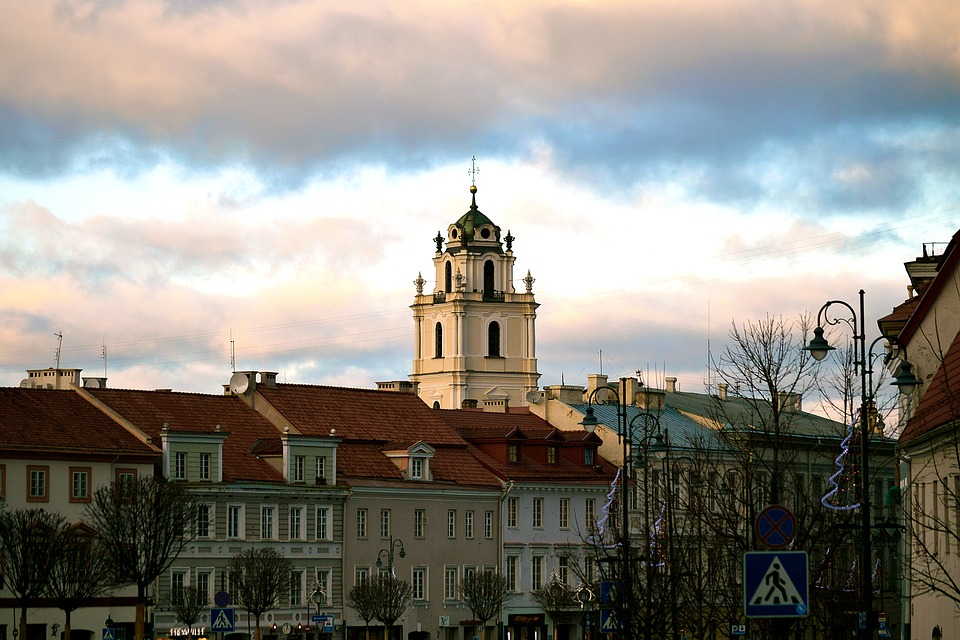 As of January this year, Lithuania issued a total of 83 licenses, second only to the UK among EU countries. Companies including Google and UK neobank Revolut have successfully obtained a license from the country in the past.

Lithuania is known for its fintech-friendly ecosystem—interest in the region primarily stems from its ability to process license applications quicker than other countries on top of companies looking to get regulated outside of the U.K.

These factors can lead to an emergence of new fintech centers, but they could struggle to handle the demand. The sudden increase of applications is no easy task for the Bank of Lithuania. It doesn’t have the resources to process all of the applications, says Marius Jurgilas, member of the board at the central bank.

As such, it has now opted to “pick-and-choose” applicants, with priority going to the “least risky” candidates. FIs that rely on a license from Lithuania to hedge any outcome of Brexit may see disruptions in their services if there is no deal, should they not get regulated in time.

European fund managers saw an extremely painful Q4 to wrap up 2018, with the loss estimate at $100 billion (USD). Bloomberg reports:

That’s the amount of client money that Europe’s open-ended funds lost in the final three months of 2018 as markets whipsawed, according to Amundi SA. The French company alone saw outflows of $7.4 billion in that period amid an “extremely hostile” market, Chief Executive Officer Yves Perrier said on Wednesday. Other European companies have reported similar outflows.