In 2017, one of the hottest topics in the investing world was that of Cryptocurrency, more specifically, Bitcoin. 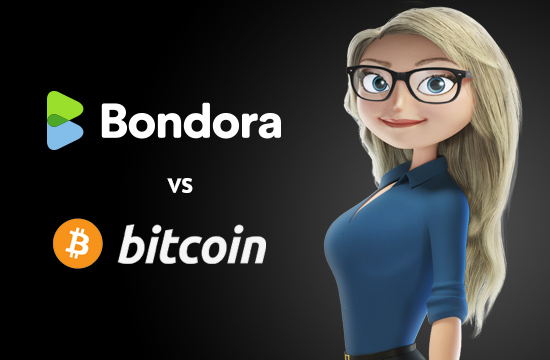 Bitcoin is the first example of money known as a Cryptocurrency, it’s a form of a ‘digital’ or ‘virtual’ currency that is created and held electronically through distributed ledger technology. It’s different to conventional forms of currency like the Euro or Sterling because it’s decentralized, meaning that no single institution or government controls the whole Bitcoin network. This is especially appealing to third world nations that may experience war and following that, hyper-inflation of their local currency meaning it’s extremely difficult for individuals to have control over their finances.

Recently we spoke to one of Bondora’s long-term customers who invested in Bitcoin back in 2014 and as a result, has profited handsomely. He preaches a target price of $47,619, here’s the logic; there are only 21,000,000 Bitcoins in existence. If the cryptocurrency reaches a market capitalization of $1 trillion over 21,000,000 Bitcoins, this gives a price of $47,619 per coin. In comparison to the total amount of Euro, US Dollar and Great British Pound in circulation, he sees this market cap as reasonable. Bitcoin’s current market cap at the time of writing is $173B. 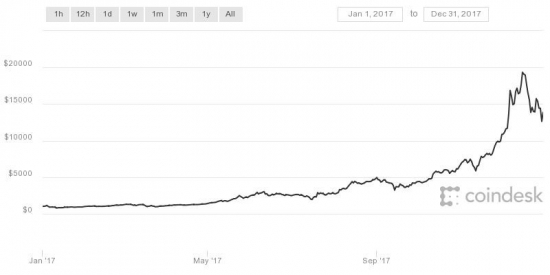 Should you invest in Bitcoin?

That’s not for us to say. However, we can tell you that despite the notorious and highly publicized rise in the value of Bitcoin of 1272.39% in 2017, it is extremely volatile. This week Bitcoin lost over 14% of its value in less than 24 hours along with larger decreases in other cryptocurrencies, this was following comments from South Korean authorities that indicated tougher regulation on digital currency trading. Despite this, there was no immediately obvious driver behind further declines which makes it even more difficult for the majority of people to time correctly.

Overall, trading with cryptocurrencies like Bitcoin may only appeal to the more experienced investors familiar with technical analysis and who have an extremely high tolerance for volatility.

To Crypto or not to Crypto…

For those with less time and with less of an appetite for highly volatile investments, Bondora’s automated Portfolio Manager is a great alternative for growing your wealth.