2018 marks the 22nd annual competition of the Mind Sports Olympiad. Every year, the greatest minds from around the world travel to London for the opportunity to become the Mind Sports champion. Famous games, including the likes of Boku, Trench, Kamisado, Carcassonne, Entropia, Hare & Tortoise, Lines of Action and more than 50 others form the competition.

Some of the games are household names you might still play today, namely Monopoly and Scrabble. 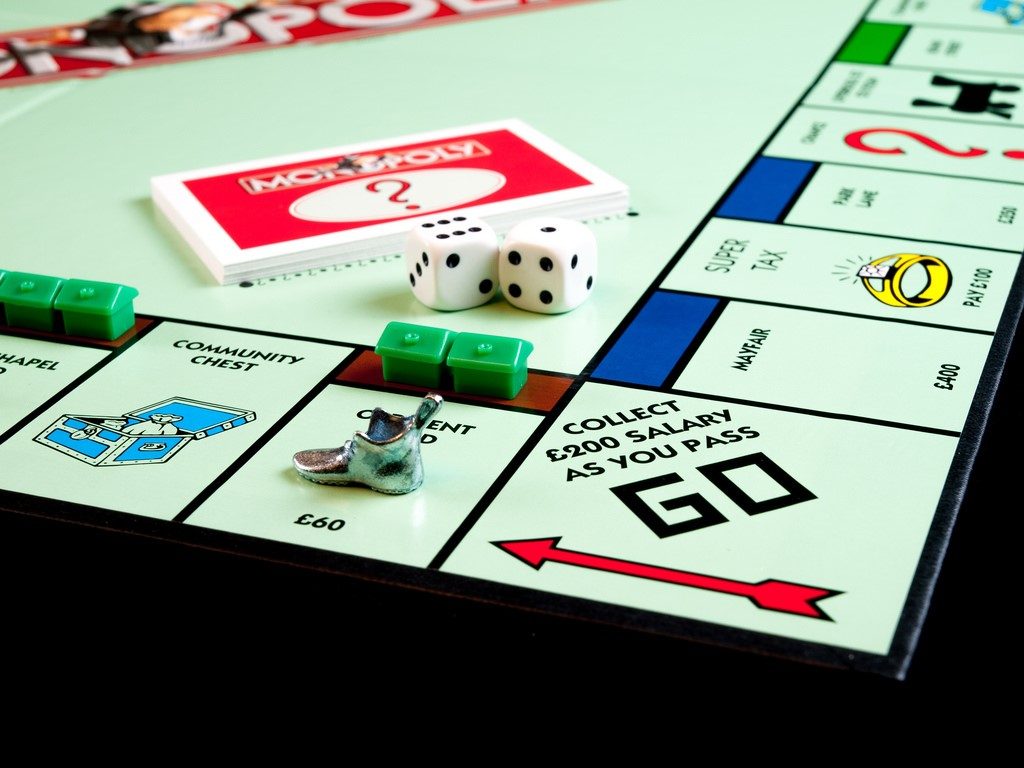 Who are the toughest Mind Gamers?

Andres joined Bondora three years ago after working for the University of Tartu, the Bank of Estonia and as a professional Mind Sports player. His work at Bondora focuses mainly on credit modelling, loans scoring, pricing models and witty humour.

We asked Andres what it takes to become a data scientist…

“I would like to say that it needs a lot of supernatural skills and a lifetime of effort, but in reality it’s not as fancy as it sounds. I’m still rather young and have spent half of my life playing mind sports, so I haven’t had too much time to obtain enviably deep data mining skills. My secret skill set? I can open a web browser and type in www.google.com on the address bar.
What excites me the most about marketplace lending is the real impact it has in adding value to society. Quite often, this isn’t taken into consideration in the world of finance.
I would encourage any exceptional people out there to get in contact with us if you want to disrupt the world of finance and have fun at the same time”

You can watch the event live on www.bondora.com/en/pentamind