Welcome to another data blog post from Bondora, below we take a look in to the actual and targeted net returns from P2P investments by country, year and quarter. It’s important to note that the most recent quarter will nearly always show a higher return as the P2P loans have only recently been issued and at this point the interest element accounts for a high percentage of the total payment, this is why we discuss data that is specifically over 12 months old below.

Across all countries and risk ratings, the highest actual net return was seen in 2010 at 25.76%. Whilst this is significantly higher than the most recent figures, it’s important to note that this is from a much smaller sample of P2P loans (1,126 to be exact). Compared to the most recent year, a total of 17,933 P2P loans were issued in 2017.

As mentioned in previous posts, the most recent data will nearly always show a higher return as the loans have only recently been issued and at this point the interest element accounts for a high percentage of the total payment. Older data, for example 2009 – 2013, has the highest return as loans from this period may still receive a cash flow from recovery payments. This reinforces how you can maximize your absolute return in P2P by taking a long term view with your investments. 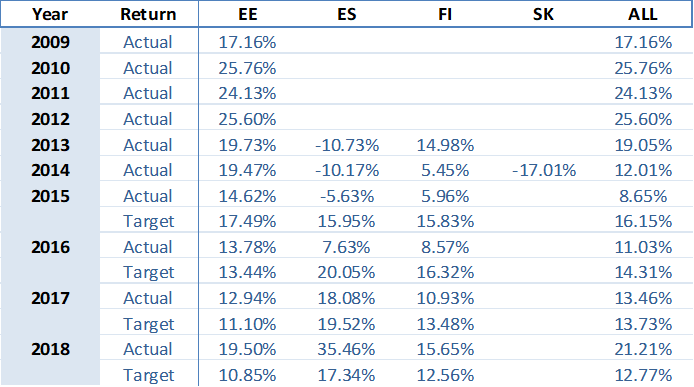 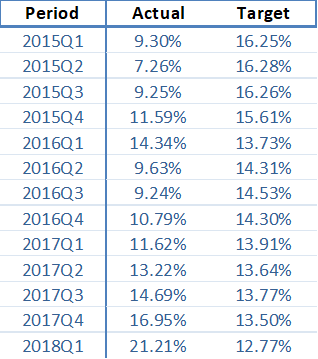 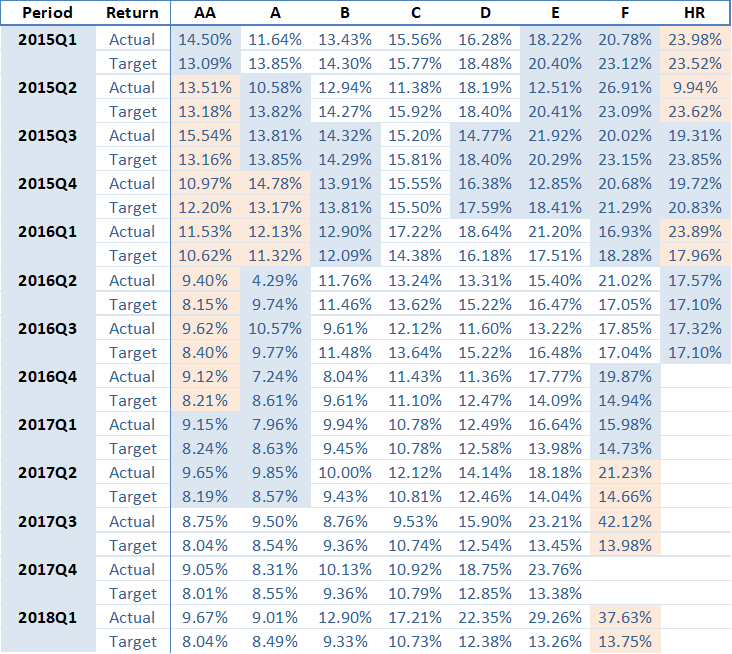 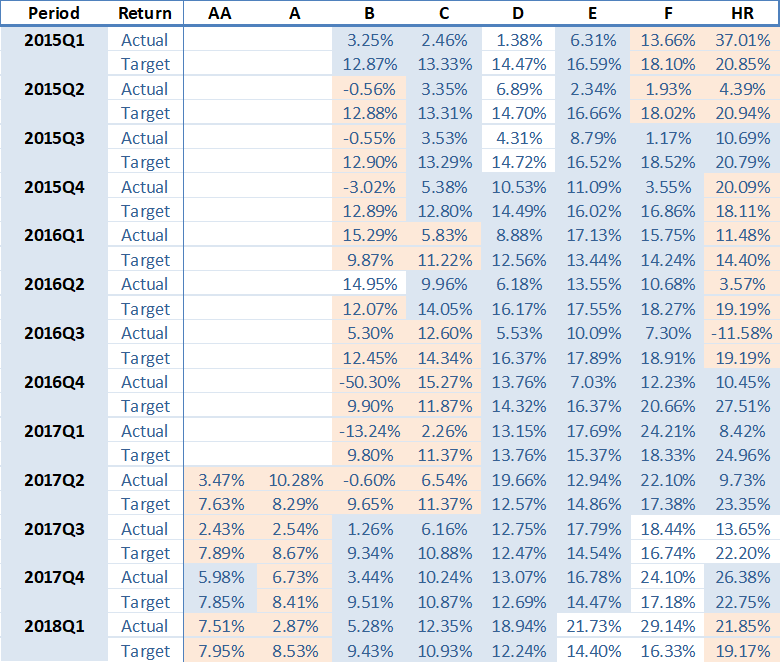 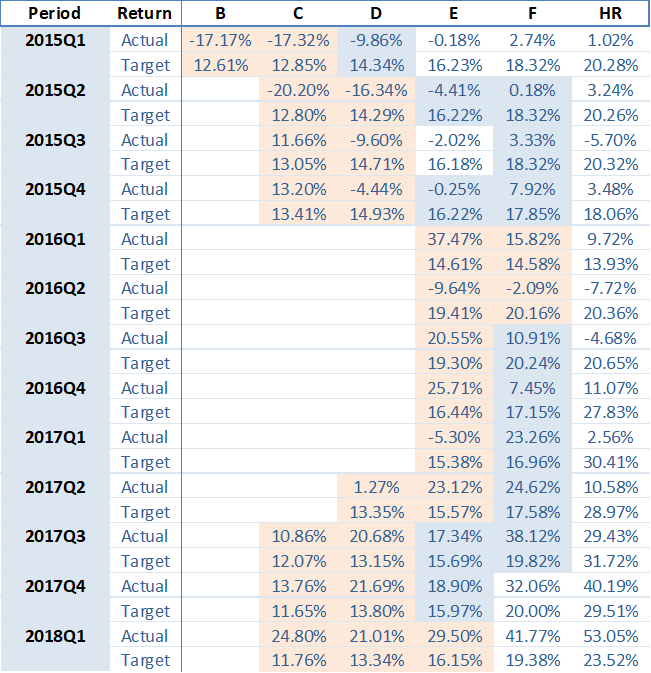