Several studies have attempted to explain the reasons for the difference in investments choices (and how these decisions are made) between men and women. Over several decades, the research has provided an insight as to how a reduction in discrimination, leading to a greater freedom of individual choice, has consequently resulted in women becoming the better investors of the two genders. Risk tolerance, short vs long-term planning and individual choice are common themes we have seen emerge from several studies. 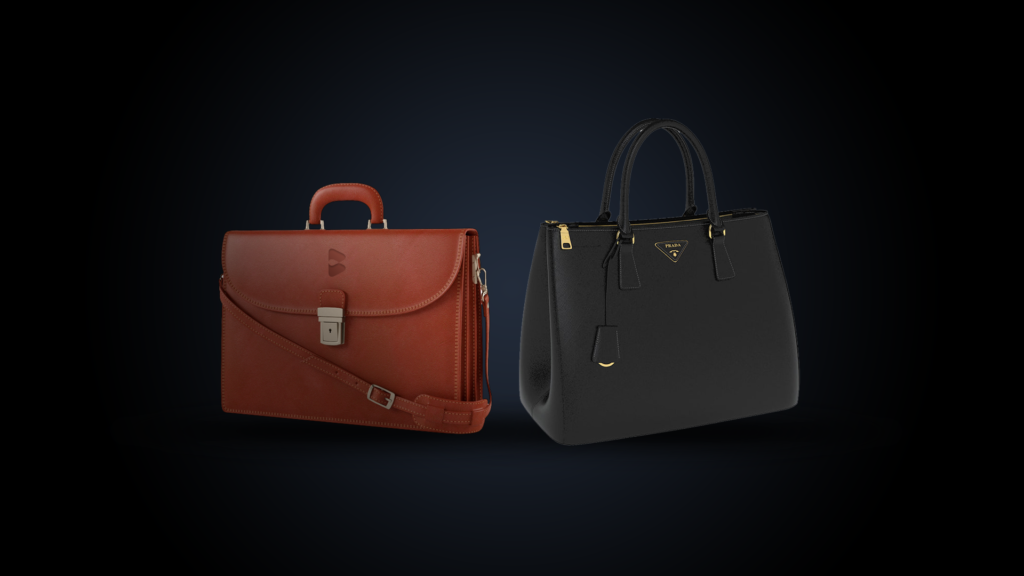 Below we will explore some of these studies, old and modern, and we’ll give our two cents on what to expect in the future.

Men are more open to risk

Generally, studies have shown that when it comes to risk men have a higher tolerance to ‘riskier’ investments and overall this has been consistent with higher returns. A paper by the University of Colorado summarizes an increasing number of financial studies that conclude women invest their portfolios much more conservatively than males and a higher percentage of male’s portfolios contain risky assets.

It appears women also appear to view themselves as less inclined to risk. When asked 4 questions to determine their risk-return tradeoff, 63% of single women and 57% of married women report they are not willing to accept any financial risk. In comparison, these figures stood at 43% of single men and 41% of married men.

For both males and females, it’s evident that once they are married then both appetites for risk decrease. This is interesting, because the typical husband stereotype has always been in control of the major financial decisions, although this is now changing as explained below. 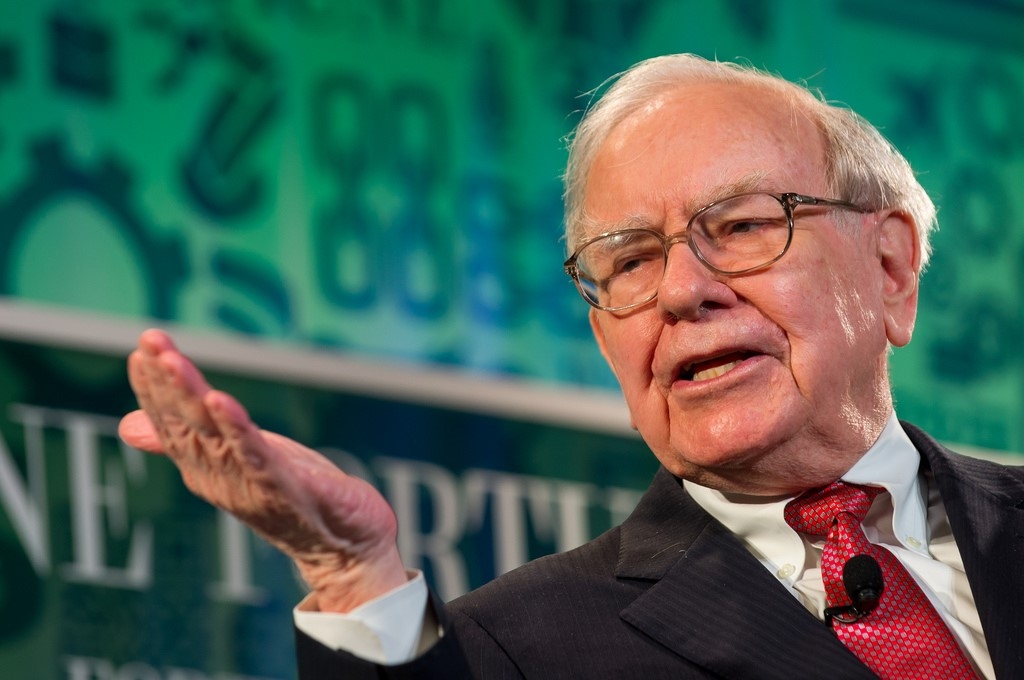 Women plan for the long term

Women are more collaborative and seek more help than men. A study by Fidelity reports women are growing as household breadwinners, with nearly 50% of women out-earning their partner. What’s more, women outnumber men as graduates and account for 57% of bachelor’s, 60% of master’s and 52% of doctoral degrees today. Women also control more wealth than they previously did in the past. These figures, combined with the fact that more women are seeking the help of financial advisors than men, the fading stereotype of the male as the household decision maker and the financial goals set by women point to a change in the tide.

Even though women are traditionally more risk-averse than men, this does not necessarily mean that their long-term investment portfolios are suffering as a result. Along with being more risk-averse, women associate money with household security, independence and overall quality of life. This outlook is excellent for setting long-term goals, such as planning for retirement, because women are less exposed to volatility and will therefore not cash out in turbulent times. The Boston Consulting Group further reinforces the male stereotype of competitiveness, focusing on the short-term gains in their portfolio rather than a several-decade long horizon.

At Bondora, the largest percentage of our investor base is male, especially so within our API user base. However, we are starting to see a change from the traditional middle-aged male demographic to a younger and more balanced split in the millennial-era generation.

Overall, we expect this is due to several reasons; namely the popularity and awareness of investing due to social media, the availability of information and education for all and the ease of use (e.g automated investing products like Portfolio Manager and Portfolio Pro) compared to the previous century.