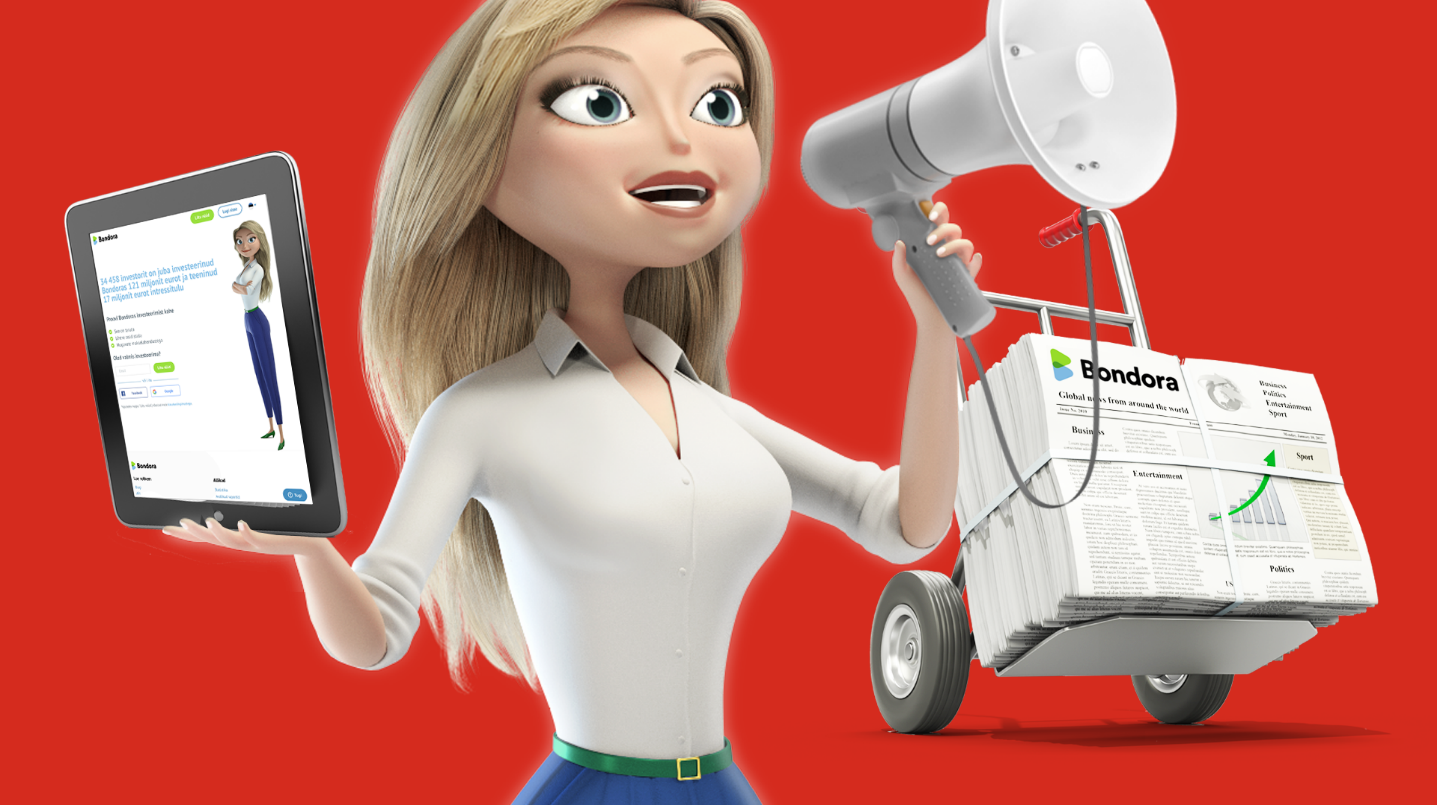 Finextra covered the recent “FinTech Co-operation Agreement” signed between Singapore and Lithuania. The Money Authority of Singapore (MAS) and the Bank of Lithuania initiated the agreement to improve regulatory collaboration and access to resources for Fintech’s in both countries.

The Independent discussed the Fintech Revolut, initially known for their foreign currency transfers, have now introduced a ‘Disposable virtual card’. Which can be created in seconds and have their details automatically regenerated after every transaction. The Co-founder & CTO, Vlad Yatsenko, had this to say:

“It will take approximately 800 years before we begin to run out of 16-digit card numbers, so we view disposable virtual cards as a sustainable, long-term solution to tackling online card fraud“.

Let’s face it, it’s no secret that banks are under pressure to catch up with Fintech’s ability to innovate and iterate at lightning speed. Finextra explored the factors that are holding the banks back:

“With an acute skills shortage for support and maintenance of legacy system, and inability to adapt these systems to counter the threat of FinTech challengers, failure to modernise now is a decision with existential ramifications. Kicking the can down the road is now the riskiest option.”

Similar to the agreement discussed between Singapore and Lithuania, ZDNet covered the UK – Australia FinTech Bridge agreement signed in London recently. The Australian Treasurer, Scott Morrison, had this to say:

“We will work to identify emerging trends, share policy developments, and position firms for the challenges of entering a foreign market,”, “It will provide exciting new opportunities for trade and investment into the future, in an ever-increasingly digital world where innovation and competitive edge are paramount.”

We’re interested to see what difference (if any) these agreements will make over the coming years.

CNBC reports Latvia’s vow to improve the regulatory climate of its banking sector. This has arisen amid concerns that Latvian banks have not complied with sanctions imposed on North Korea, not to mention accusations of money laundering and terrorist financing. They continue:

“The problems for Latvia’s financial sector have been amplified by an anti-corruption investigation into the country’s central bank governor, who is barred from his duties both at home and at the European Central Bank.”

“There’s a thesis that at some stage in 5, 10, 15, 20 years — who knows — accounts will disappear, and be replaced“. He also states that in the near future, it will be just as important for people to know how to code as it is to be able to speak English when working in banking.

Institutional Investor produced a piece on how the broad industry of finance has a significant impact on other global industries, and sometimes this can result in a decrease in productivity in different sectors. More specifically:

“Researchers at the Bank for International Settlements have even shown that rapid growth in the financial sector comes at the expense of productivity growth in other sectors. Using a sample of 20 developed countries, they demonstrated a negative correlation between finance as a percentage of GDP and per capita GDP growth. In other words, at higher levels, finance increasingly crowds out real economic growth”.

Therefore, it’s important for the financial industry develop in a way that encourages growth, innovation and non-restrictive regulation across different sectors.