While new entrants (i.e. fintech startups) to the EU financial sectors are making sizeable dents by amassing a good percentage of industry revenues, bank revenue shares in the U.S. have yet to be greatly impacted. According to a study outlined in a recent article by Reuters, new financial institutions in the UK now hold 14 percent of the total €206 billion in banks revenue. But—perhaps due to stricter regulations and the dominance of large banks—the U.S. is a more difficult financial market for new financial companies to disrupt, reports Reuters: 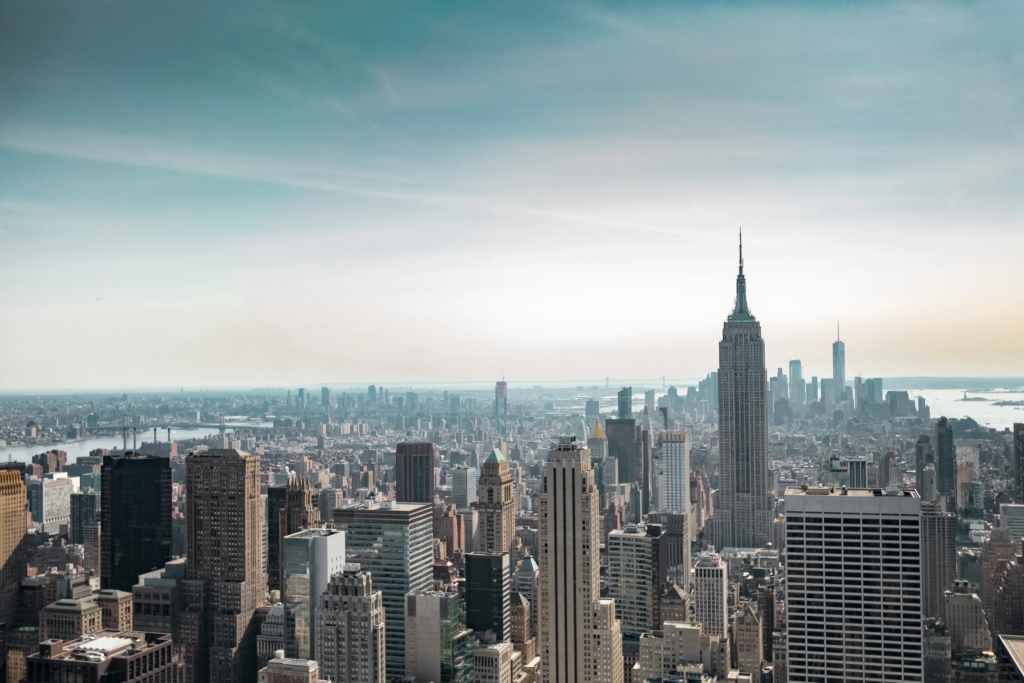 Around 19 percent of financial institutions in the U.S. are new entrants, such as challenger banks, non-bank payments institutions and big tech companies, according to the report. Yet they have amassed only 3.5 percent of the total $1.04 trillion in banking and payment revenues so-far, Accenture found.

According to an interesting recent contributor article in Forbes (by Blossom Capital), more and more European founders at Silicon Valley’s Y Combinator (seed accelerator) are opting to return to Europe to build their startups:

The YC trend is part of a broader and accelerating shift which has seen Europe become far less dependent on the Valley for business, talent and funding – which helps explain why the Valley is no longer the default choice for building a startup.

Access to capital in Europe has improved dramatically over the past few years, thus we’re seeing more European-born successful startups. These startups, according to the article, are becoming “hothouses for engineering excellence,” which helps to develop the next generation of founders and top talent. In addition, U.S. tech giants are expanding by building teams overseas, and European universities are churning out top-tier talent from their notable Computer Science programs.

As confidence in the European startup ecosystem grows (and as success breeds success), we can expect to see in influx in European startups showing incredible scale, longevity, and homegrown success. 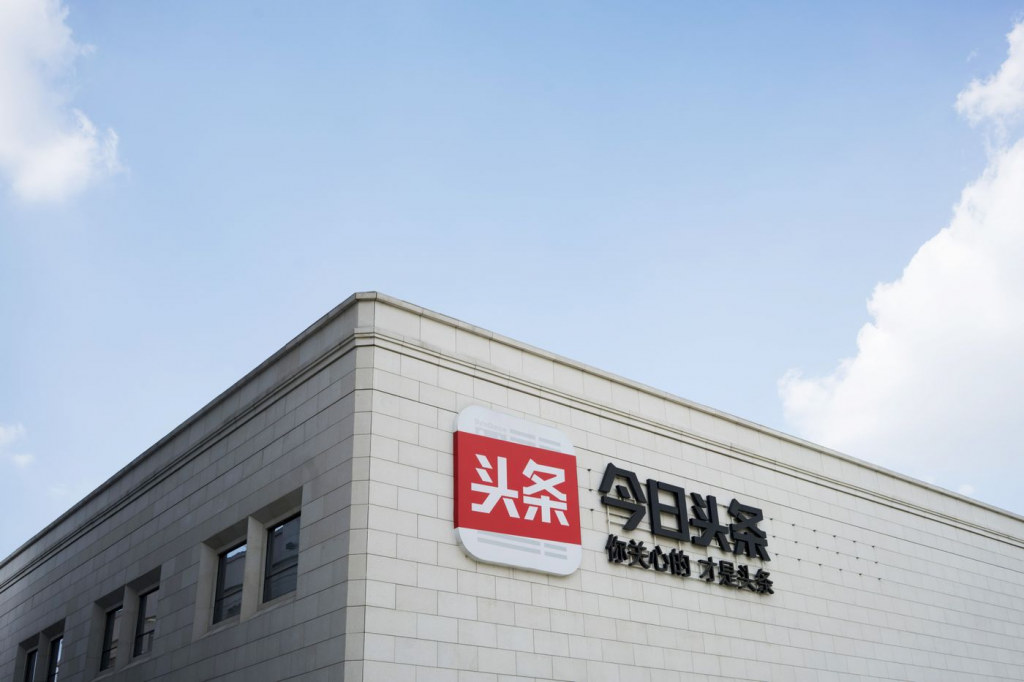 Six-year-old Bytedance, owner of news aggregator Toutiao and video sensation Tik Tok, has surpassed Uber Technologies Inc. to become the world’s most valuable startup, according to CB Insights, which values Uber at $72 billion. Having become a major player in China’s internet scene, it’s now planning to use its influx of cash to take on Western rivals. Its biggest overseas hit is a video service called Douyin — known as Tik Tok beyond China — that’s siphoning attention from the likes of Tencent Holdings Ltd.and Facebook Inc.

Having surpassed Uber (valued at $72 billion), Bytedance now looks to expand its reach to compete with some of its western rivals.

The European Banking Authority (EBA) has released the results of its toughest yet stress European bank stress test. The test is to determine the stability of banks—seeing how they would hold up in an adverse scenario (think financial shocks, economic fallouts, etc.) and assessing any risks or vulnerabilities. Bloomberg reports: 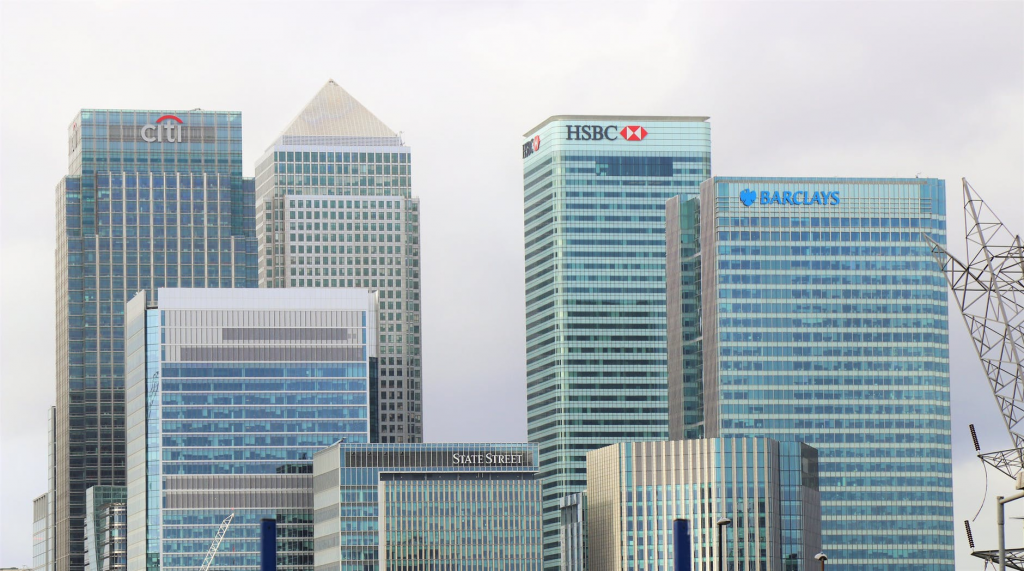 The test showed banks would see the aggregate key measure of financial health fall by almost 4 percentage points to 10.1 percent in the scenarios for a severe economic downturn, according to the European Banking Authority.

The results relate to 48 of Europe’s biggest banks, which will receive individualized reports with subsequent “homework” in January of 2019.