Bloomberg recently talked to some industry pros about the future of Fintech, and they outlined some of their predictions for the top Fintech trends we can expect to see in 2019. Their top five include some looming IPOs, big tech (slowly) continuing to edge into finance, faster payments, a continuation of massive funding, and more consolidation pickups. Bloomberg reports: 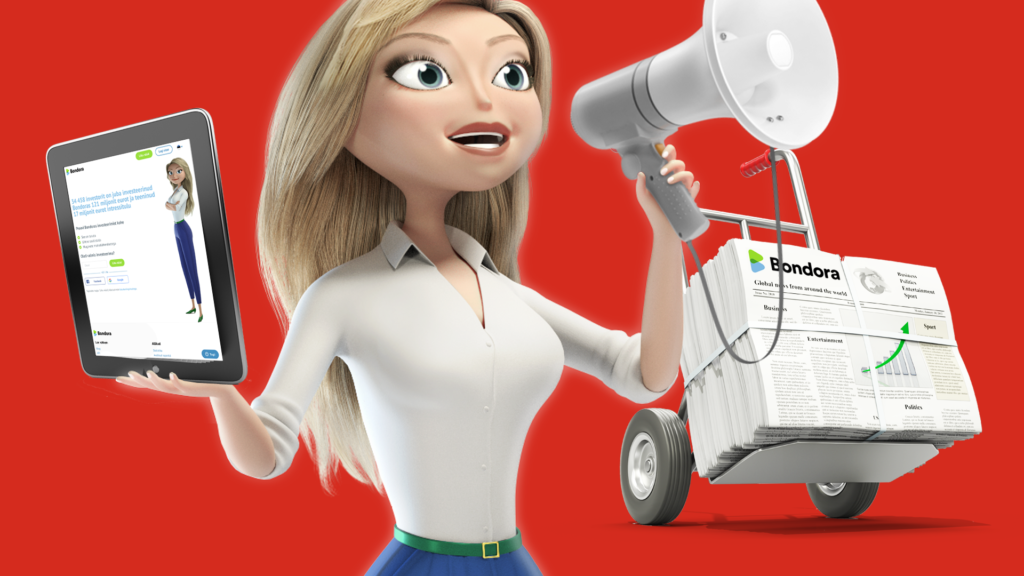 Our experts were unanimous on this one. There are plenty of startups out there that have gained enough footing for incumbents to take notice but have stayed small enough that an acquisition is still feasible.

Japan’s chat operator Line Corp will now offer mobile payment services, as they have set up a bank in partnership with Mizuho Financial Group Inc. This is an increasing trend in Japan, as the partnerships between tech and financial groups/banks are mutually beneficial—tech companies receive an alternative revenue stream, and financial companies (by partnering with tech) can reach younger customers. Reuters reports: 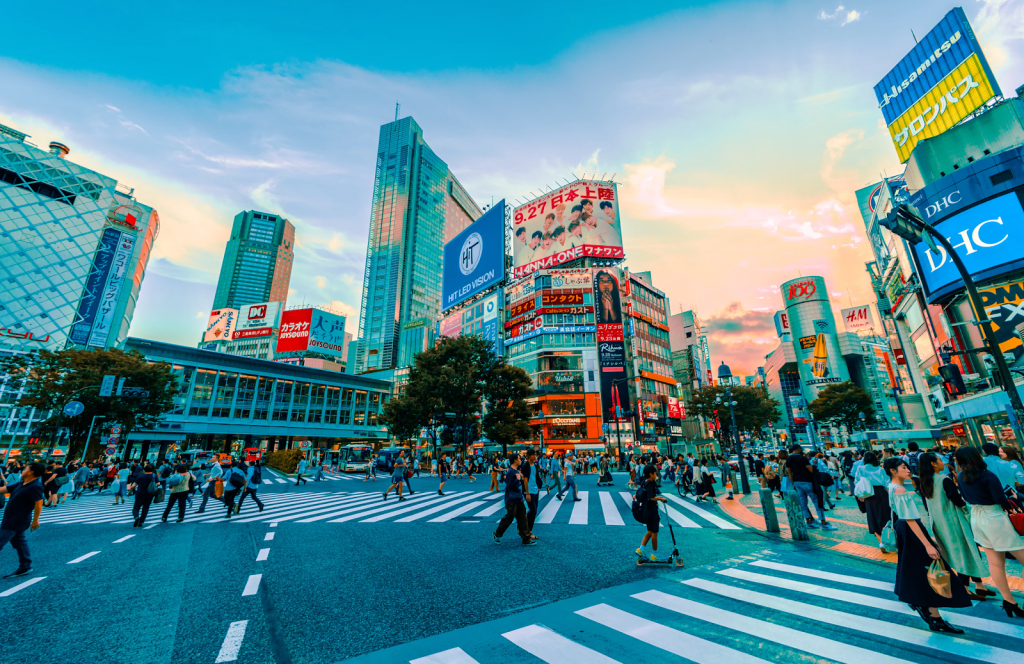 “We expect financial services to start contributing to profit in the medium term,” Line Chief Executive Takeshi Idezawa said at a strategy briefing. “We are making big investments in fintech and AI,” he said, referring to financial technology and artificial intelligence.

Japan’s tech firms are increasingly looking for growth by offering financial services to their existing user base. The trend has also been seen at retailers in recent years, with convenience store operator Lawson Inc (2651.T) entering the banking sector just last month.

Due to continual unrest over Brexit, investors are seeking refuge in bonds from U.K. universities Oxford and Cambridge. Bloomberg reports: 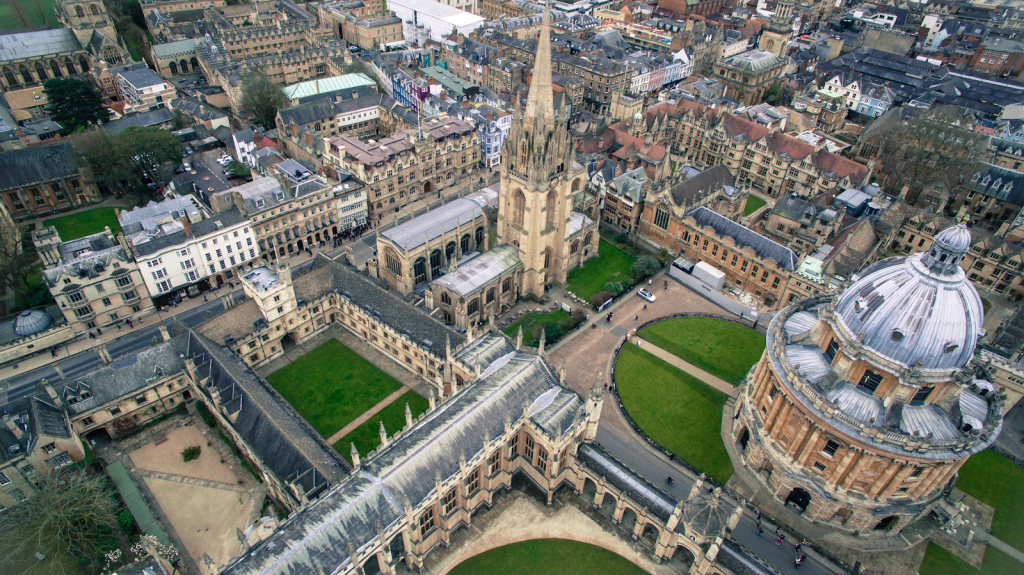 Notes from the centuries-old academic rivals have surged this month because investors are ditching risky assets and seeking shelter in government debt and bonds issued by the safest of borrowers. The price gains have been super-charged in the universities’ notes because both have sold multi-decade bonds, which are extra sensitive to changes in market rates.

The EU’s recent draft summit concluded that EU leaders are abandoning proposals to use a eurozone budget for economic stabilization. Reuters reports: 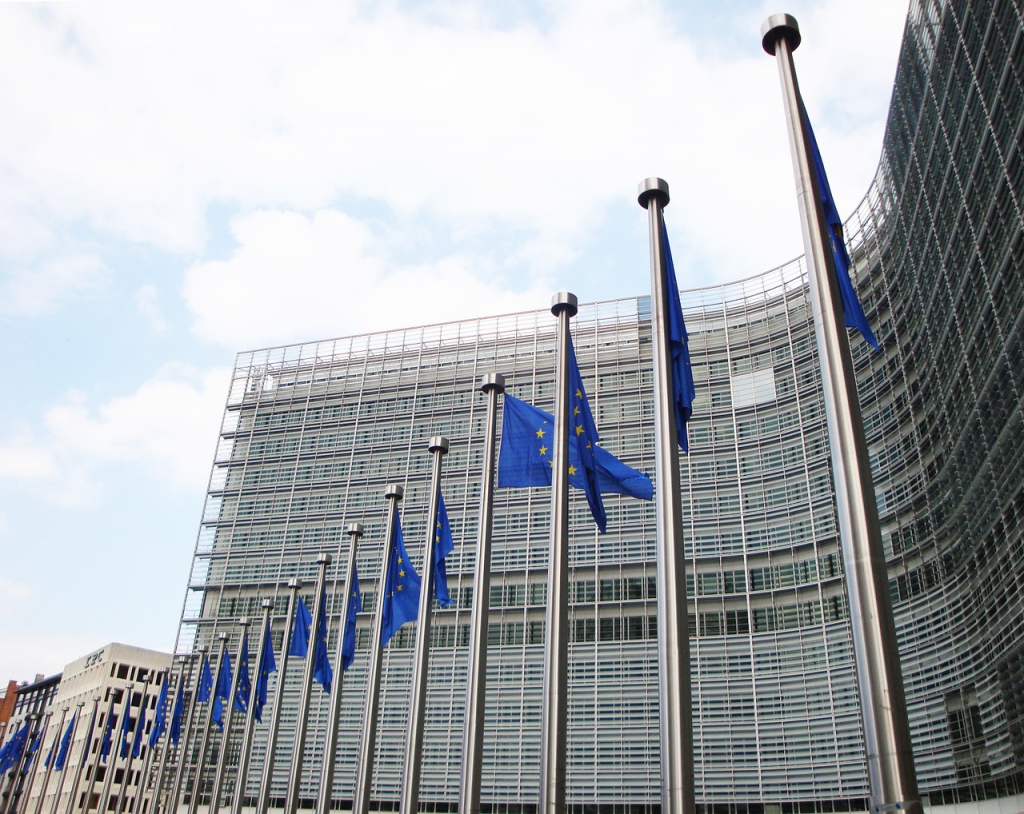 The draft conclusions are to be adopted on Friday by all EU leaders except Britain, which will leave the EU next March, as part of a discussion on deepening the economic integration of the single currency area to make it more resilient to crises.

The draft said the eurozone budget would not be a separate pool of money, as proposed by French President Emmanuel Macron, but part of the overall EU budget and “subject to criteria and strategic guidance” from the eurozone countries.

Crowdfund Insider recently published an article about our record-breaking month of loan originations.

U.K.’s Citywire and Germany’s Immobilien Zeitung just published articles about our recent research into the financials and lifestyle investments of star football players.

Have you published an article or video about Bondora in the past month? Send your content to [email protected], and we’ll publish it in next month’s industry news series.