Unwanted solicitation—the bane of many, yet almost a routine part of daily life for all. Technology has advanced, thus we have SPAM filters and are able to ignore unknown calls (thank you, Scam ID). As technology has advanced, however, we’ve seen an evolution from obvious mass-market solicitation to full-blown scams—many of which aren’t as obvious as we’d like to think. Scams and fraud are ever-present and ever-evolving, so it’s import to be aware, be informed, and be up to date with how to stay safe. Below, we share some more info on the nature of scams and fraud, in addition to some tips on how to protect yourself. 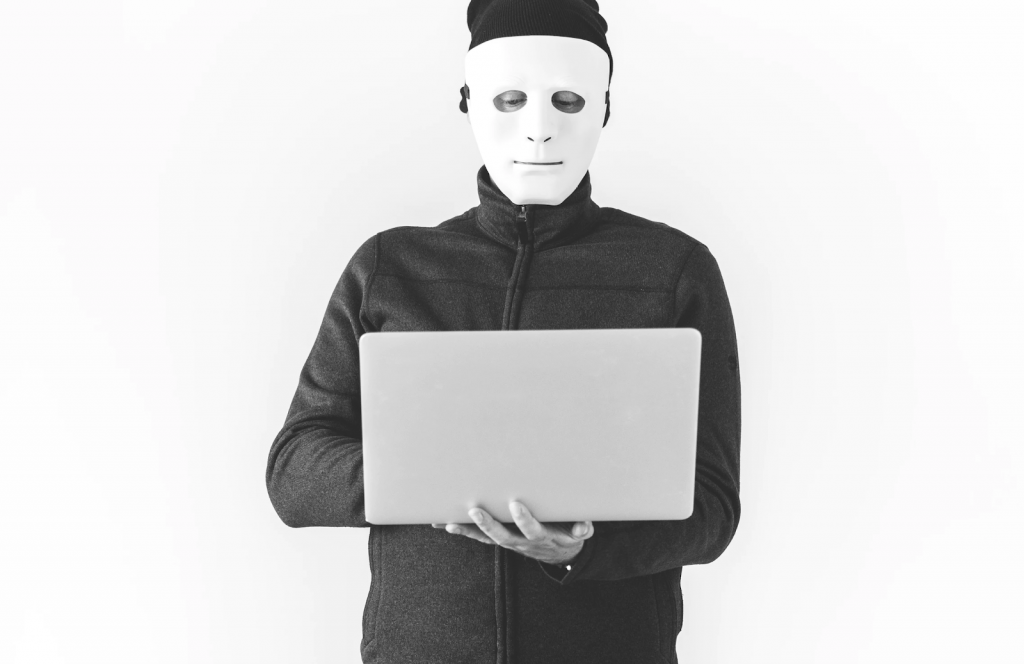 How do we, globally, measure and analyze fraud? Well, national audit, tax and advisory firm Crowe Clark Whitehill, together with the University of Portsmouth’s Centre for Counter Fraud Studies (CCFS), publishes a report every year looking at the financial cost of fraud. They explain:

In the UK, from the late 1990s, the Department of Work and Pensions and the NHS started to accurately measure fraud (and error) losses. In 2006, the government’s ‘Fraud Review’ report said, “better measurement is crucial to a properly designed and effective strategic response to fraud and to supporting better management of fraud risks”. The National Audit Office’s 2008 ‘Guide to Tackling External Fraud’ said, “assessing the scale of loss from fraud is an important first step in developing a strategy for tackling external fraud”. The government’s National Fraud Authority produced an ‘Annual Fraud Indicator’ each year up to 2013. Since 2014, the Cabinet Office Fraud, Error and Debt Taskforce, at the behest of ministers, has required every government department to undertake
loss measurement exercises.

In Europe, the European Healthcare Fraud and Corruption Declaration of 2004, agreed by organisations from 28 countries, called for “the development of a European common standard of risk measurement, with annual statistically valid follow up exercises to measure progress in reducing losses to fraud and corruption throughout the European Union (EU)1.”


In the United States (US), the Improper Payments Information Act of 2002 provided that public agencies should publish a “statistically valid estimate” of the extent of fraud and error in their programs and activities, and this was reinforced by the Improper Payments Elimination and Recovery Act of 2010. As a result most major U.S. public sector agencies have been measuring and reporting losses for more than a decade.

The report shows that globally, the fraud epidemic costs £3.24 (€3.7) trillion each year. You heard us—£3.24 trillion. That’s a number that can barely be grasped. The Guardian reported that in the first half of 2018, U.K. bank customers lost £500m (€571m) to scams. According to (dated) research by Citizen’s Advice, in the U.K. alone 4 million people are scammed each year—and that number only has grown as technology has evolved and scammers evolve with it.

Who do scammers target?

Generally, it’s thought that most scams are targeted toward people who are the most vulnerable—aka the elderly. This is very true—hordes of scams target the elderly. From fake calls from Microsoft to try to “remotely” fix their computer, to calls from their “grandson” being in jail and needing money, to intriguing emails with links—scammers rely on the fact that elderly people may not be tech savvy or know any better. And often, this is true—infuriating, we know. 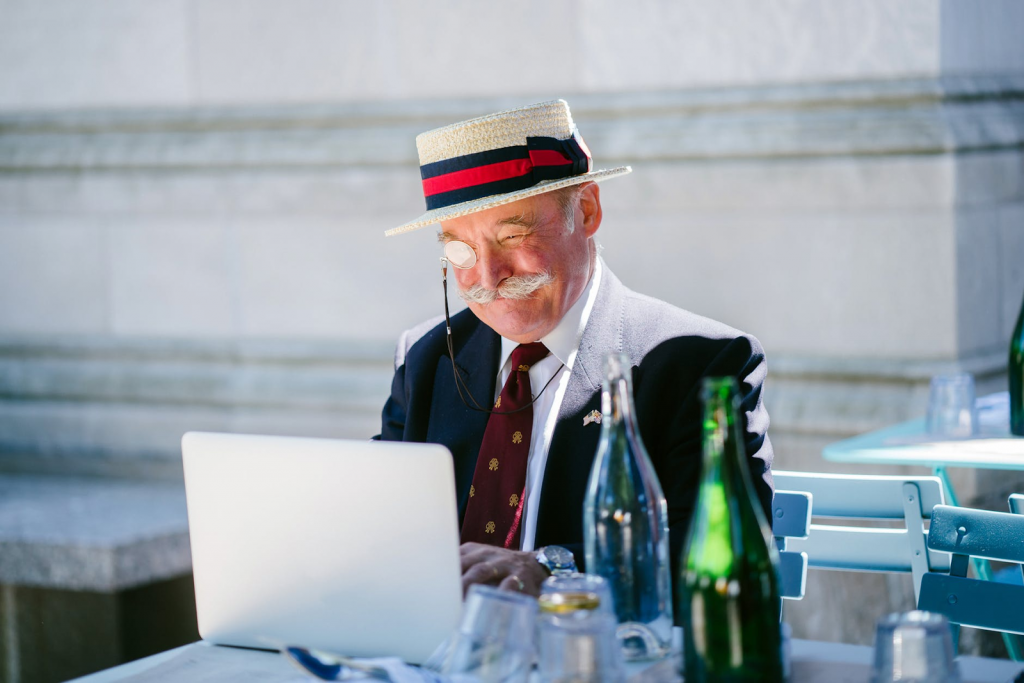 But recent research has shown that the elderly are not, in fact, the most likely age group to get hit by scams. While the elderly lose larger average sums of money, the U.S. Federal Trade Commision reported in its annual data summary that oh-so-tech savvy millennials actually are the most likely to get scammed. U.K. data agrees, as the 2017 report by Age UK shows the largest category of online fraud victims is people younger than 55. This is—for the most part—due to the fact that young people simply don’t believe they can get swindled—too smart, too savvy, too woke. The large majority think that scammers only target the elderly, which allows them the misbelief that they’re safe. Not only that, but young people are so used to doing everything online and in apps, that they tend not to think twice about sharing data. According to Business Insider, some of the most common types of scams millennials and people under 55 are susceptible to include:

While it’s been established that young people are more likely to get scammed than their elders, it’s important not to think this means scams preying on the elderly aren’t a worry. As older people tend to have more money saved, pension funds, and more assets, the consequences of a scam can be catastrophic. We’ll outline examples of common scams in one of our next posts. 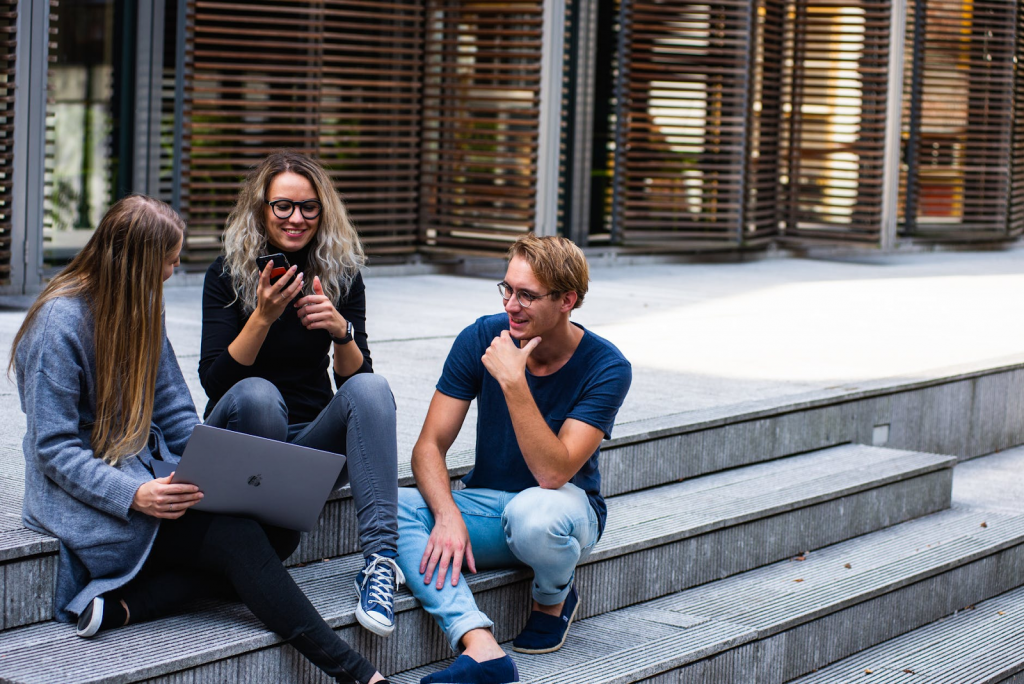 5 things you can do to protect yourself

Never give out your personal information

This sounds obvious, but we are so used to filling in information for numerous things that it’s become somewhat routine—but be wary and be aware. It’s better to err on the side of caution and refuse to give information over the phone or online (perhaps to your bank, software account troubleshooting, etc.). Don’t just be cautious with the obvious info—be aware of people asking for information that could be answers to security questions (mother’s maiden name, childhood pet’s name, etc.) in a seemingly innocent, friendly, “get to know you” type of way. Phishing has gotten smarter, and they don’t just dig for the obvious info like passwords, credit card codes, etc. 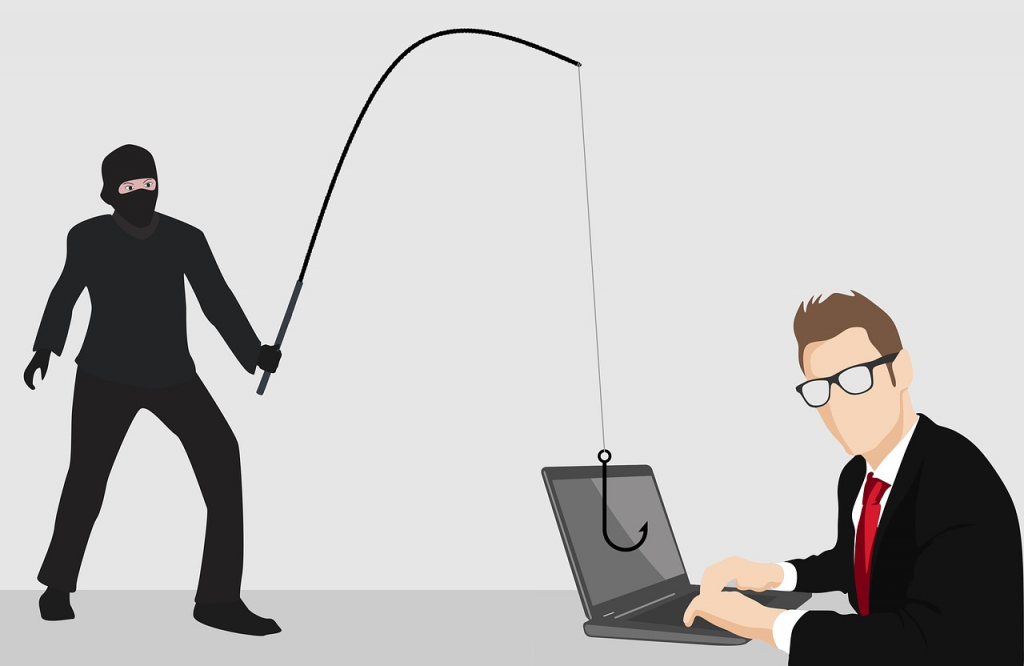 If you have a call that claims to be your bank or your credit card with an issue, ask for their name, hang up, and call back to the number on your card. If you get an email that’s asking for info and it looks like it’s from a known/trusted site, go to the site separately (don’t follow the links in the email) and contact their customer service to verify if the email was from them.

Verify your online purchases are done with a legitimate source

Millions of people shop online, with the number growing larger every day as brick and mortars shut their doors. There is an almost endless variety and array of online shops, which also means there’s greater opportunity for fraudulent shops. When you’re making purchases online, always verify that it’s a legitimate, trusted source.

Keeps your gadget’s locked with passwords, and don’t make the passwords easy to guess—use multiple letters, number, symbols, etc. Don’t use the same password for everything, and definitely don’t keep all your passwords written down somewhere that isn’t safe or hidden. Make sure you update your passwords regularly, and definitely don’t share them with anyone (if you must, don’t do it via email, text, messenger, etc.). Also make sure you update your security software, protect your WiFi network, and don’t use public WiFi for sensitive transactions like online banking. 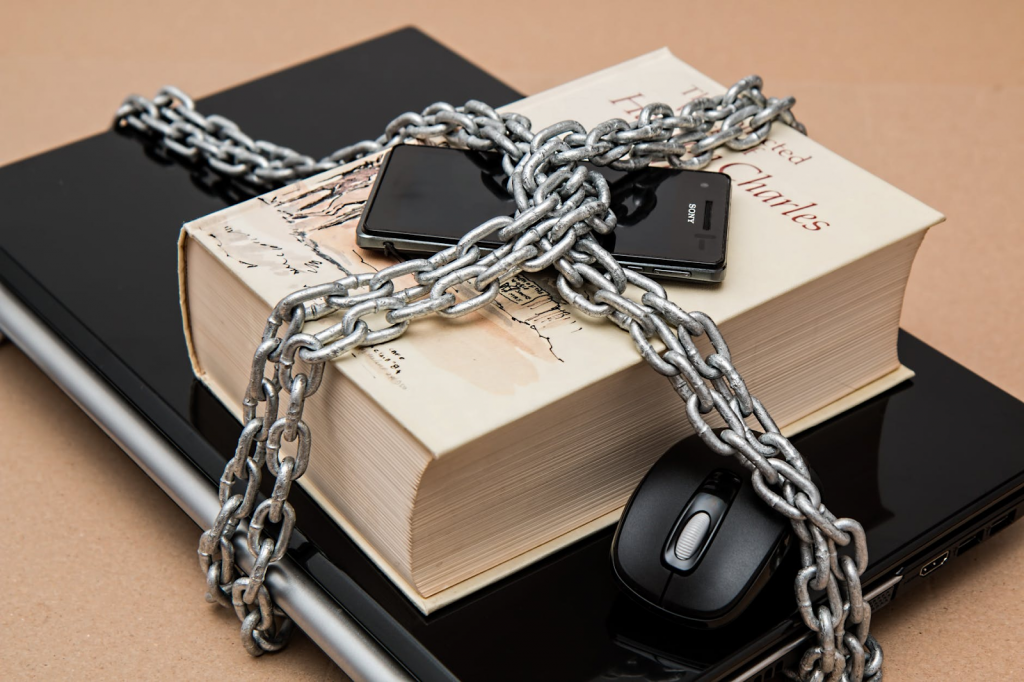 Finally, be aware that scams exist—if you’re reading this, you’re already on your way. More importantly, don’t think that you’re too smart to get scammed. Refer back to the numbers shared above—scammers are smart and getting smarter. Sure, they tend to prey on the most vulnerable, but they look for opportunity and having your guard down because you think it can’t happen to you is the perfect open window. With anything you’re unsure of, focus on the potential risk and don’t let yourself get sucked in by the potential benefit or payoff.

Be smart with social media

Check and adjust your privacy and security settings, but also be aware of the content you post. Not only can you inadvertently share info that could be answers to security questions (favorite travel destination, hometown, favorite food, etc.) but be aware of what’s in the background of photos. It’s great you’re traveling, but maybe don’t share a picture of your passport page. Sure, your new driver’s license photo is funny, but the whole world doesn’t need to know that data. Just made an amazing meal in your kitchen you have to share? Great, but your open bank statement is lying on the counter in the background. Be aware, and be smart. 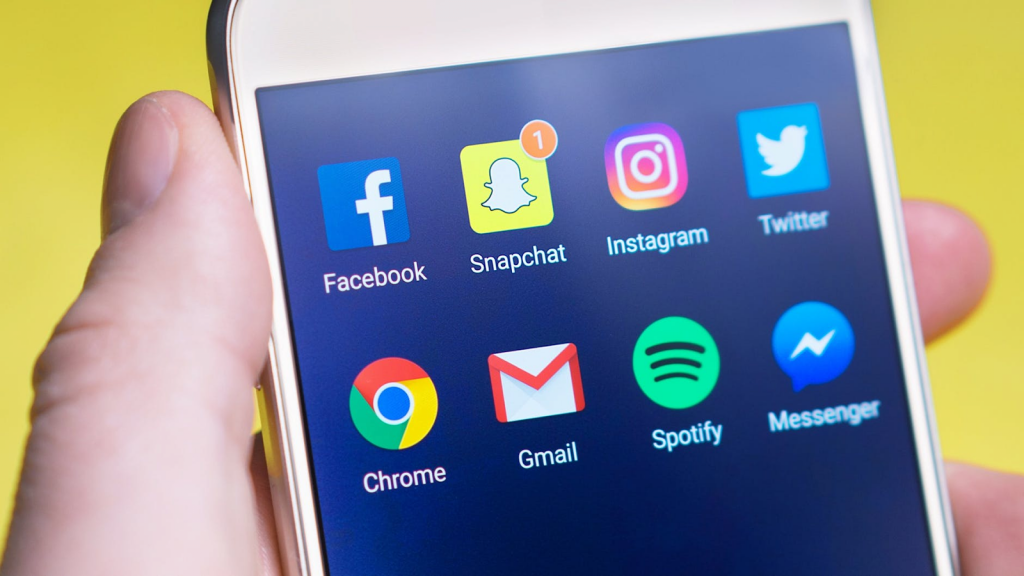 There is so much information to be aware of regarding scams and fraud, and the number of different cases is endless. That said, we’re going to collect as many examples as we can of the most common categories and examples in another post. So this is where you come in—please comment or send us any examples or information you may have (hopefully, they’re not personal examples but if they are, use your experience to inform and protect others). So stay tuned for part 2!