Traditionally, banks have always advertised a savings account as a safe haven for customers to put some money aside each month with the aim of growing their wealth. When opening a traditional current account, it was quicker to add an extra account on with the same bank rather than walk down the street to open one somewhere else. 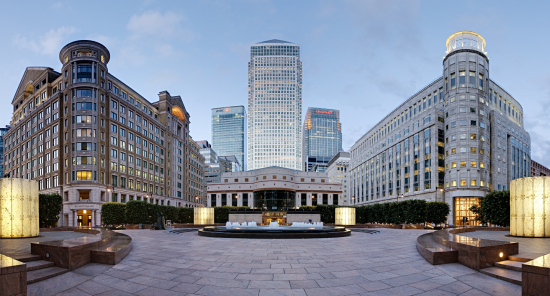 Now, it’s even easier to do all of your banking and investing online than it is to go in to your local town to the big chain bank. So now that everyone has access to a larger range of products, should you still keep your money in a traditional savings account?

Why is inflation important?

The truth is, the past decade has seen a huge influx of innovative financial products that make these savings accounts counterproductive when taking in to account the annual rate of inflation. Take the UK for example, from January – November 2017 the rate of inflation for the year so far is 3.10%, in 2011 this was a huge 4.20% for the whole year! It’s important to note why this is relevant.

If you have cash sitting in your bank account for 1 year earning you virtually no interest, then it is essentially worth less after one year of inflation. As an example, if you deposited €1,000 in a savings account on the 1st January 2011 earning no interest, and you then withdrew this money on 31st December 2011, using the figures above this €1,000 would now be worth €958 (95.8% of €1,000 = €958). You would have still had the €1,000 physically, but the purchasing power of this would be significantly less. 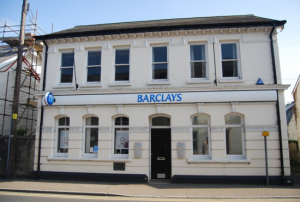 One of the largest banks in the UK, Barclays, currently offer an ‘Everyday Saver’ account with a not so competitive rate of 0.20% per annum*. Meaning that even if you had your hard-earned money in this account in 2011 it would have still depreciated down to €960 after you received the interest (€958 after 4.2% inflation depreciation + €2 interest). Let’s say you found a better alternative (ahem!) and earned 9% interest that year, your total pot would be worth €1,048 (€958 after 4.2% inflation depreciation + €90) at the end of the year AFTER considering the impact of inflation on your purchasing power.

So, while not all investors consider the annual rate of inflation when choosing their investments, it’s wise to have a target in mind and make sure your cash is worth more than when you started.

Invest in different countries across Europe and diversify with Bondora.