Earlier this week we explained how the management structure has been set up within Bondora. We also introduced our two Management Board members Pärtel Tomberg, CEO, and Rein Ojavere, CFO. Today we will share information on our Supervisory Board.

The Supervisory Board is currently composed of three directors appointed by the general meeting of shareholders. The three members are Joao Monteiro, Mati Otsmaa and Phil Austern. Details are set out below. 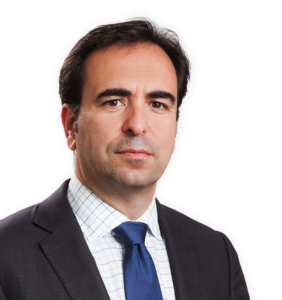 JOAO MONTEIRO (CHAIRMAN OF THE SUPERVISORY BOARD)

Joao Monteiro is an international manager with the main focus on business development, strategic repositioning and restructuring of business operations and supply chains. João is working for Kuehne+Nagel as Head of New Business Development. Prior to the current position, he has been focusing on organizational development in LSG Sky Chefs, as well as in Roland Berger, the leading European management consulting firm. João holds an AMP of the Harvard Business School. 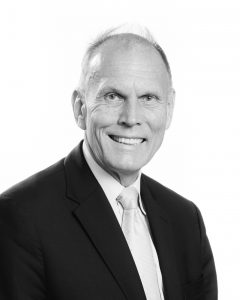 Mati Otsmaa is a C-level management executive from San Francisco with extensive experience in building e-commerce and financial service businesses. Mati has engaged in assignments in a senior marketing capacity internationally, with focus on consumer credit lending for American Express, Barclays, Citibank, Chase, Experian, HSBC, Hyundai and Providian. Mati has an MBA from the University of Southern California. 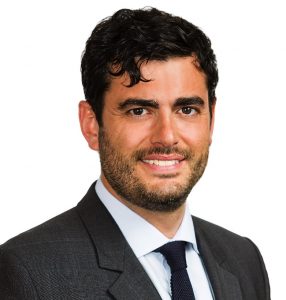