A term you hear a lot these days is “FinTech”. Even if you’re not working in a field related to finance or disruptive technologies, it’s likely you’ve come across it once or twice. FinTech, or financial technology, refers to a niche sector within the financial services industry utilizes modern technologies to enhance traditional banking and financial services. Something that’s not so commonly discussed is TechFin. Forbes discussed this further: 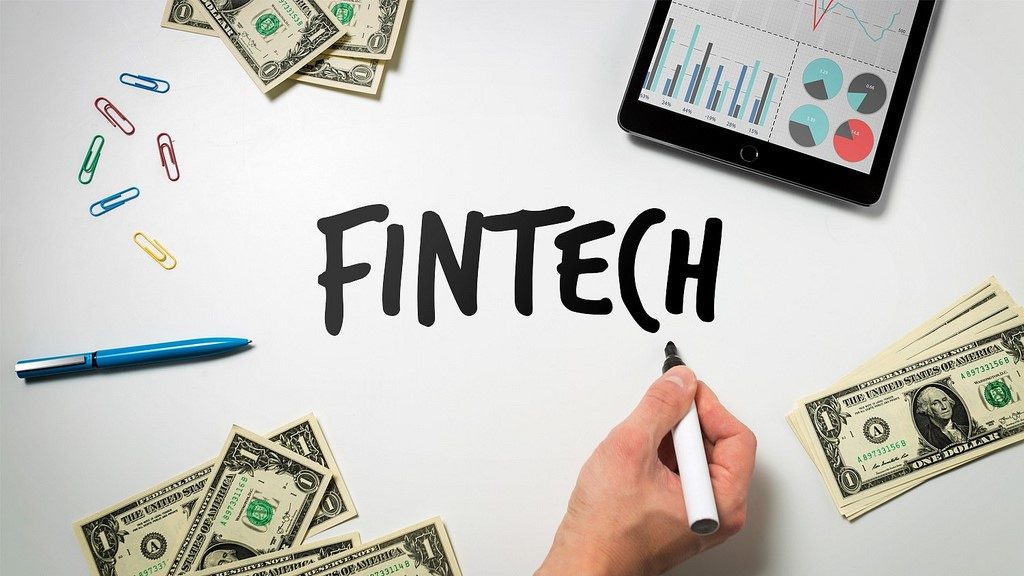 “Alternatively, techfin usually references a technology firm that finds a better way to deliver financial products as part of a broader offering of services. Examples of techfin companies include Google, Amazon, Facebook and Apple (GAFA) in the U.S. and Baidu, Alibaba & Tencent (BAT) in China.”

Another piece covered by Forbes was Theresa May’s recent visit to Africa (and no, not for her viral dancing video). On her trip to South Africa, Nigeria and Kenya, the British Prime Minister and a team of specialists met with local entrepreneurs to discuss business development and partnerships in the emerging markets. Forbes reported: 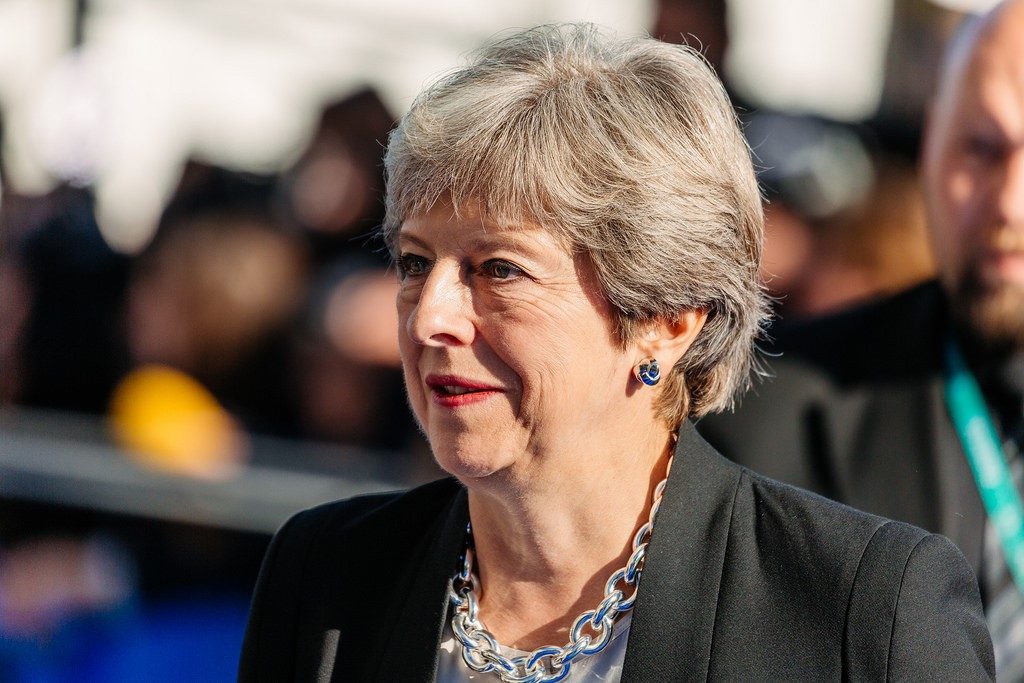 “Prime Minister Theresa May said: “The scale of opportunity for the capital’s businesses across Africa is huge. 111 African companies have already come to London to raise the funds they need to invest and grow, and now we want to go further to ensure that the UK is the partner of choice for African nations.”

In another part of the world, Arabian Business covered the recent FinTech agreement concluded between Singapore and Dubai. They continue:

“The Dubai Financial Services Authority (DFSA) and the Monetary Authority of Singapore (MAS) have penned an agreement that allows them to refer innovative financial technology (FinTech) companies between the two authorities, it was announced on Wednesday.
The agreement centers on a referral mechanism that – in addition to referrals – is designed to help facilitate the sharing of information on financial sector innovation in the Middle East and Far Eastern markets.
Additionally, both authorities agreed to work on projects on the application of blockchain and distributed ledgers, big data, application programing interfaces, and digital and mobile payments.” 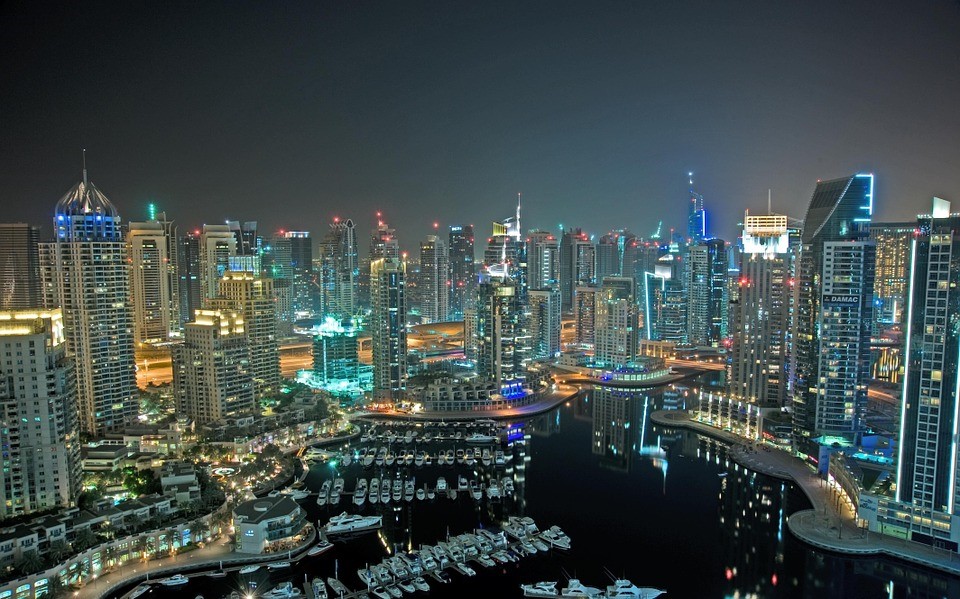 Investing with a lump sum vs regular deposits. This is common topic of conversation within the world of investing – which is more effective for long term capital growth? With a lump sum, you will of course earn larger absolute amounts if your investments perform consistently.

However, investing smaller sums on a monthly basis can have it advantages for riding the volatility waves – for example, if your stock decreases by 20% in value in the first month and then climbs steadily over the following years, the impact on your total pot would not be as severe if you were investing on a monthly basis. A recent article published by U.S. News argues for the benefits of lump sum investing:

Property booms, the .com boom of the early 2000’s, cryptocurrency bubbles – the trend continues. Over the past few years, a new industry which has exploded in the equities market is stock investing in Marijuana companies. After the recreational use of cannabis was legalized in nine U.S. states, the industry took off. Zacks discusses how and why you should be investing in Marijuana stocks: 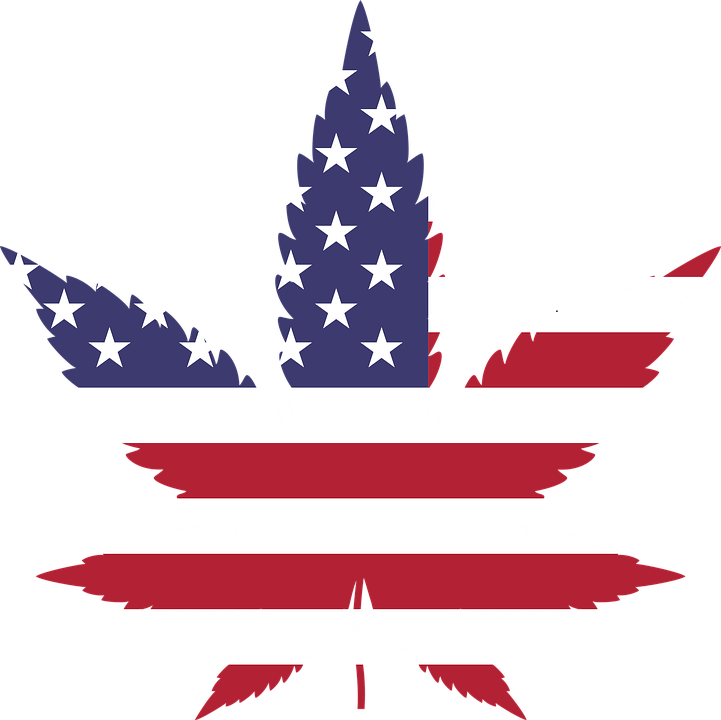 “Estimates suggest that legal marijuana sales could total $10.2 billion in the U.S. alone this year, while illegal sales could reach $53 billion. Now just imagine being able to invest in alcohol companies and stocks before Prohibition ended and you understand the motivation of many institutional investors and alcohol giants. And, like sports gambling, if pot is legalized at the federal level, the regulated industry could easily overtake illegal trade.”

Silicon Valley is world renowned for producing global tech companies. It’ll come as no surprise there’s a wealth of tech talent in the region who work for these tech giants. Venture Beat says “…the Bay Area is beginning to lose its once vice-like grip on talented workers, and its startup investment market is looking dangerously overheated. Now VCs are lifting their gaze from California and scouting for North America’s next tech powerhouses.”

“A recent report from CB Insights shows funding growing strongly in eastern cities, like New York City and Boston, as it declines in Silicon Valley. A chief reason: VC money once tethered to the Bay Area is following tech talent to emerging hubs across North America and the world.” 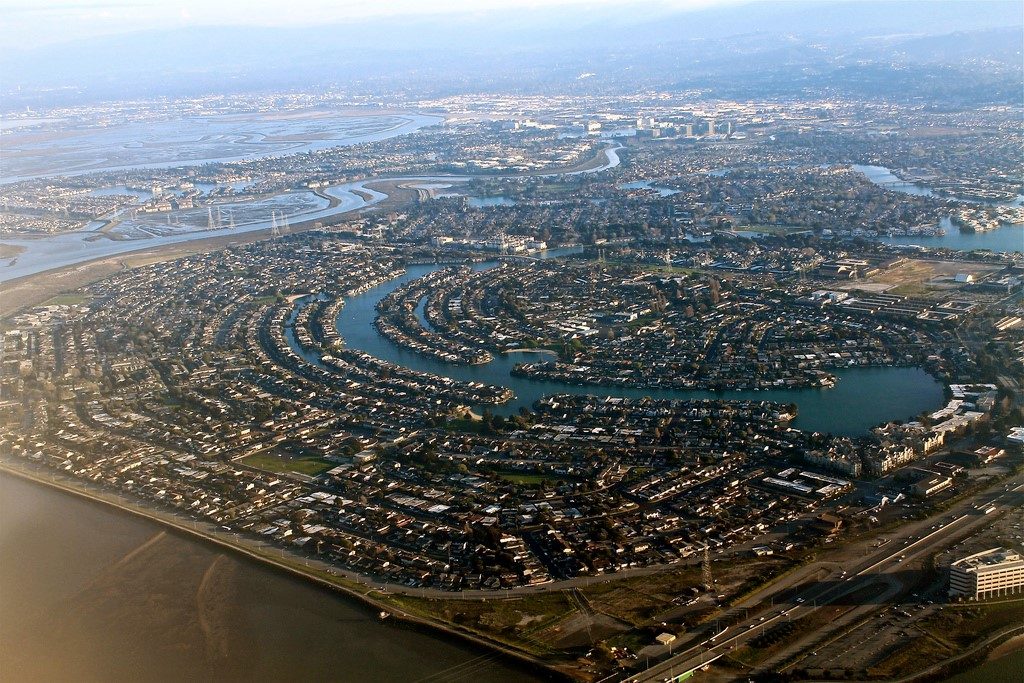 An interesting take on the geographical impact on entrepreneurship is a recent piece by the Irish Times. Quite often, the mindset in the U.S. encourages failure for startup founders. Someone who has started several companies which, ultimately, have not succeeded, makes for an impressive entrepreneur and future unicorn-founder. Instead, many countries in Europe and across the world are guilty of letting risk and failure cause a lack of self-belief. The article discusses this further with serial entrepreneur, Pat Phelan:

Finanzgefluester, published his view on Go & Grow in addition to our existing services.