Estonian-founded and London-based fintech startup TransferWise is applying for a money-transfer license in Brussels. They will open a new office in Belgium’s capital to ensure their business isn’t disrupted by Britain leaving the European Union. Reuters reports: 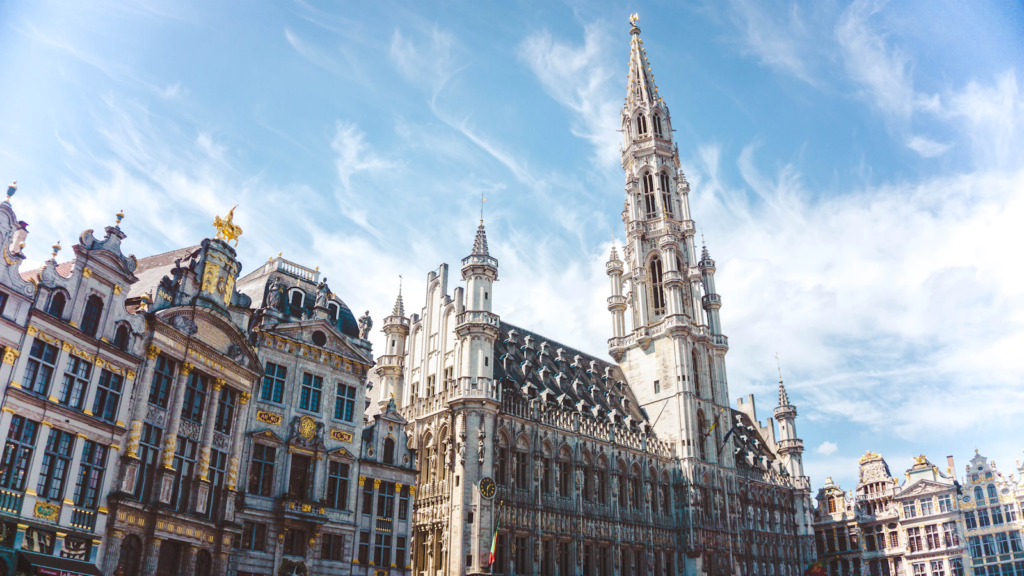 “A Belgian license ensures we can continue to provide a great service globally to our customers, whatever happens with the Brexit deal,” Chief Executive Kristo Kaarmann said in a statement.

TransferWise chose Brussels as a post-Brexit EU hub because the city is at the heart of the bloc’s institutions, Kaarmann said. The company was also attracted by the Belgian central bank’s understanding of the payments sector and openness to innovation, he added.

While TransferWise’s new office will focus on compliance, they still plan on continuing to grow their global headquarters in London. TransferWise is one of many firms looking to relocate staff and infrastructure to Paris, Frankfurt, Dublin, Luxembourg or Brussels in order to avoid customer service disruption post-Brexit. 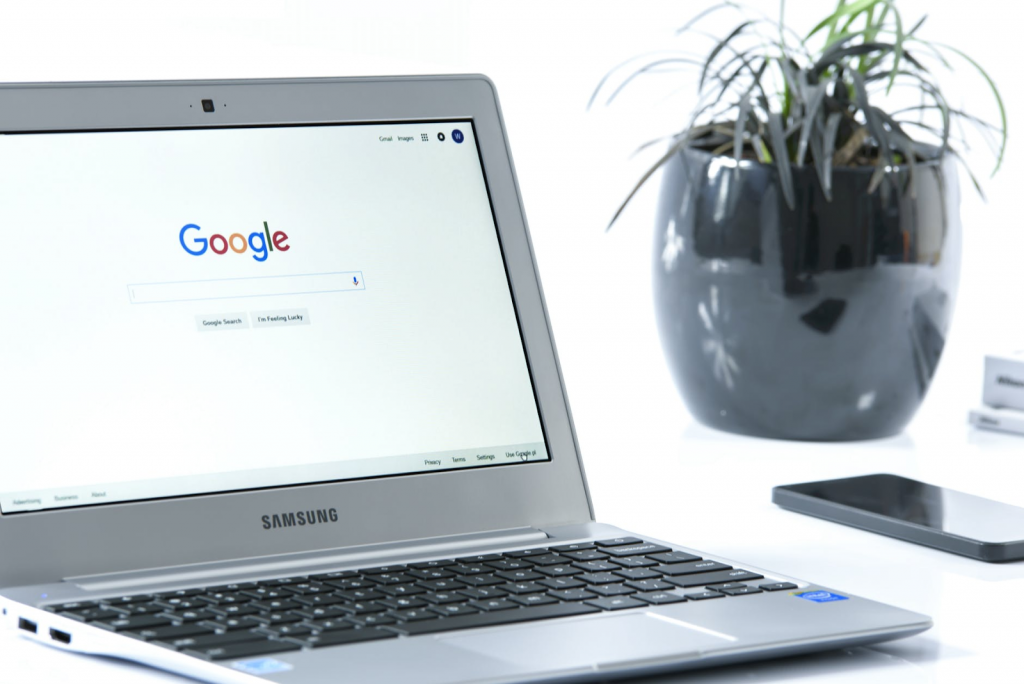 CNIL said it found two types of violations of EU law, one for lack of transparency and information, the other for not having a legal basis to process user data for personalized advertisements.

“Despite the measures implemented by Google (documentation and configuration tools), the infringements observed deprive the users of essential guarantees regarding processing operations that can reveal important parts of their private life since they are based on a huge amount of data, a wide variety of services and almost unlimited possible combinations,” CNIL said.

The decision can be appealed, and as reported by Business Insider , Google just announced on Wednesday that they intend to do so.

“We’ve worked hard to create a GDPR consent process for personalized ads that is as transparent and straightforward as possible, based on regulatory guidance and user experience testing,” a Google spokesperson told Business Insider in a statement on Wednesday.

“We’re also concerned about the impact of this ruling on publishers, original content creators and tech companies in Europe and beyond. For all these reasons, we’ve now decided to appeal,” the company said.

The World Economic Forum just wrapped up its annual meeting, with the theme “”Globalization 4.0: Shaping a New Architecture in the Age of the Fourth Industrial Revolution.” Speaking with Business Insider, economist Klaus Schwab, founder of the World Economic Forum, explains the theme and says the biggest threat to the global economy is the imbalances in the world. Klaus went on to explain the fourth industrial revolution: 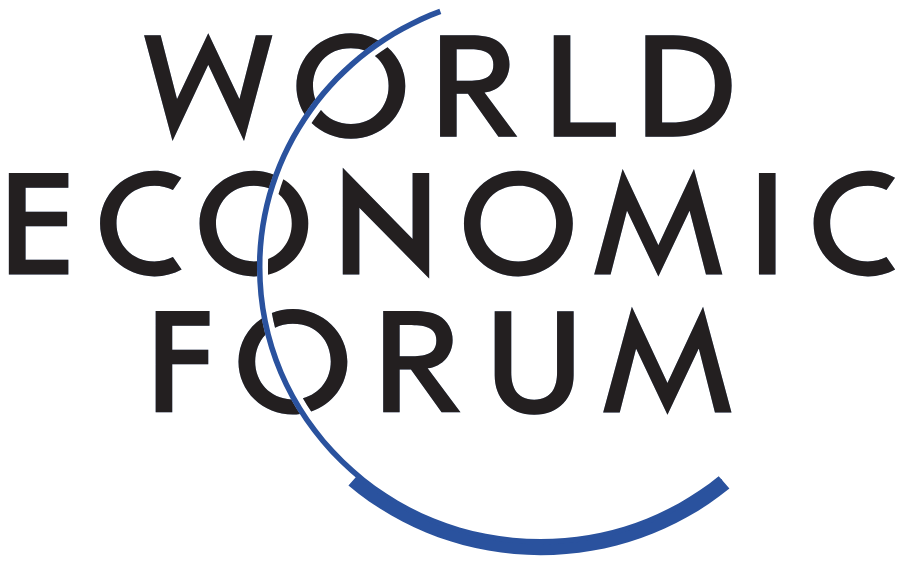 “We are living in a time of multiple technological innovations. I just mentioned artificial intelligence, blockchain, you could add and add, and all those technologies together will fundamentally transform the world, not just business models but economies, society, politics and so on. So when we speak about globalization 4.0, we want to address the global architecture which is needed in this new context of the fourth industrial revolution.”

The annual meeting in Davos, Switzerland runs from 22-25 of January.  The World Economic Forum wrapped up day 3 by highlighting 10 key moments.

P2P-Banking recently published an article about our recent launch to 24 different languages.

Crowdfund Insider reported on our new record month of loan originations to end out the year.

Re-think P2P-Kredite published a summary of the plans put forward by popular P2P platforms, including Bondora, in 2019.

Daytradingz updated an interview with Bondora’s Head of Investments, Matt Clannachan, to cover some new questions regarding Go & Grow and Bondora overall.