In September 2015 EY did an interesting survey about Financial technology adoption. UK was the only European country surveyed but we believe that majority of the results are universal to Europe and many other parts of the world. 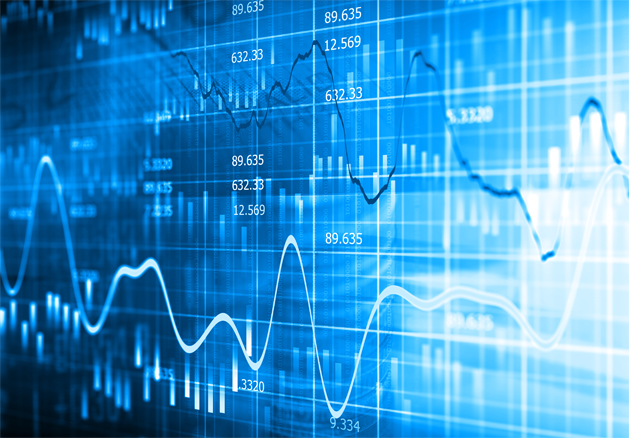 The survey showed that 15.5% of digitally active consumers have used at least two FinTech products within the last six months. According to EY: „As awareness of the available products and services increases, adoption rates could double within the year.“

Here is our summary of the key findings from the survey: