It’s 1926. Physicist Erwin Schrödinger publishes his theory of wave mechanics and presents what becomes known as the Schrödinger equation in quantam mechanics. The Finnish athlete Paavo Nurmi runs the world record 3000m. Houdini stays in a coffin underwater for 1.5 hours before escaping. And one of the worlds most famous personal finance books, ’The richest man in Babylon’, was published.

Eventhough the theories put forward as a “cure for a lean purse“ are nearly 100 years old, the lessons are undoubtebly timeless.

1. ’Start thy purse to fattening’

No matter what your current financial standing is, you should pay yourself first. This is arguably the main motto of the book, where Clason advocates saving a minimum of 10% of your monthly income before you do anything else. Even in the examples within the book, 10% is saved before paying off debt owed to lenders.

Without saving at least 10%, it is practically impossible for anyone to be able to act on the following steps and achieve tangible financial independence.

Today, many purchases we make are emotional. As a result, we often confuse committed expenditure with non-committed expenditure and find ourselves short of cash at the end of the month – living paycheck to paycheck. Without a budget to control this, you may think you don’t earn enough to firstly cover your bills and act on Step 1 (Start thy purse to fattening).

Some of the richest people in the world are known for being frugal and cautious with their money rather than spending it because they can; take Warren Buffet for example, who lives in a home worth 0.001% of his net worth.

Make your money work for you! Clason describes how you should take advantage of the power of compounding interest, which essentially means earning interest on interest you have already received. This can be in the form of reinvesting your profits back in to new loans, maximizing your absolute return. 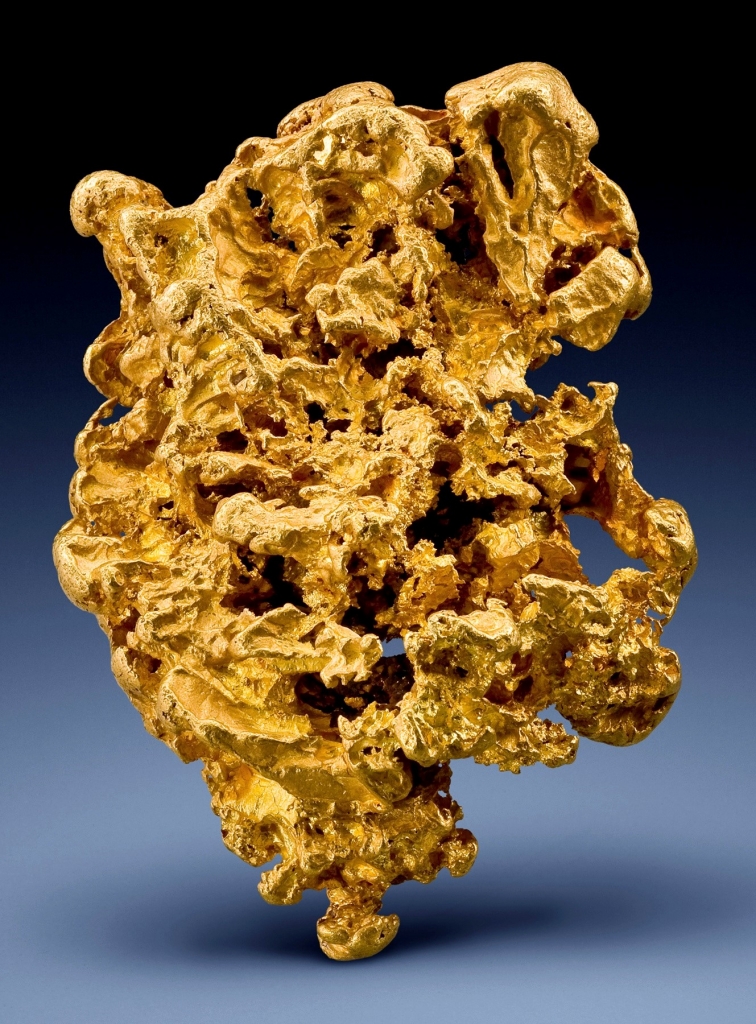 4. ’Guard thy treasures from loss’

“Guard thy treasure from loss by investing only where thy principal is safe, where it may be reclaimed if desirable and where thou will not fail to collect a fair rental. Consult with wise men. Secure the advice of those experienced in the profitable handling of gold. Let their wisdom protect thy treasure from unsafe investments.”

Look for reliable investments with reasonable liquidity, if you are unsure then you should always seek the advice of someone who does. The ’get rich quick’ mindset often results in failure because building wealth is a long-term game and you should incorporate a short, medimum and long-term plan to achieve your overall goals.

5. ’Make of thy dwelling a profitable investment’

Owning your own home. This is a controversial one because there are many debates which discuss the positives and negatives of owning your own home. Your home is not an investment, it is a liability for the simple reason that it is not an income generating asset. Even considering the capital gain achieved through owning residential real estate for decades, you will never actually realize this profit unless you downsize or move to an area where house prices are cheaper.

On the other hand, owning your own home traditionally results in lower future costs as once you have paid off the mortgage your expenditure will be much lower. With rising rental costs, this protects you from your committed expenditure increasing in your retirement. 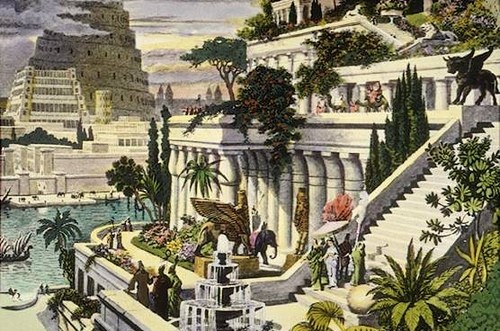 Luckily, we live in a world where this is much easier to do than it was for the Babylonians. Today, there are an abundance of products available for retirement and life insurance, but ultimately it is up to you to ensure you have a sufficient income when you decide to stop working and also something to leave to your family one day.

7. ’Increase thy ability to earn’

Benjamin Franklin once said, “An investment in knowledge pays the best interest.” Franklin and Clason both advocate investing in yourself to learn more skills, thus increasing your ability to earn.

Start working on your “Cure for a lean purse” today.