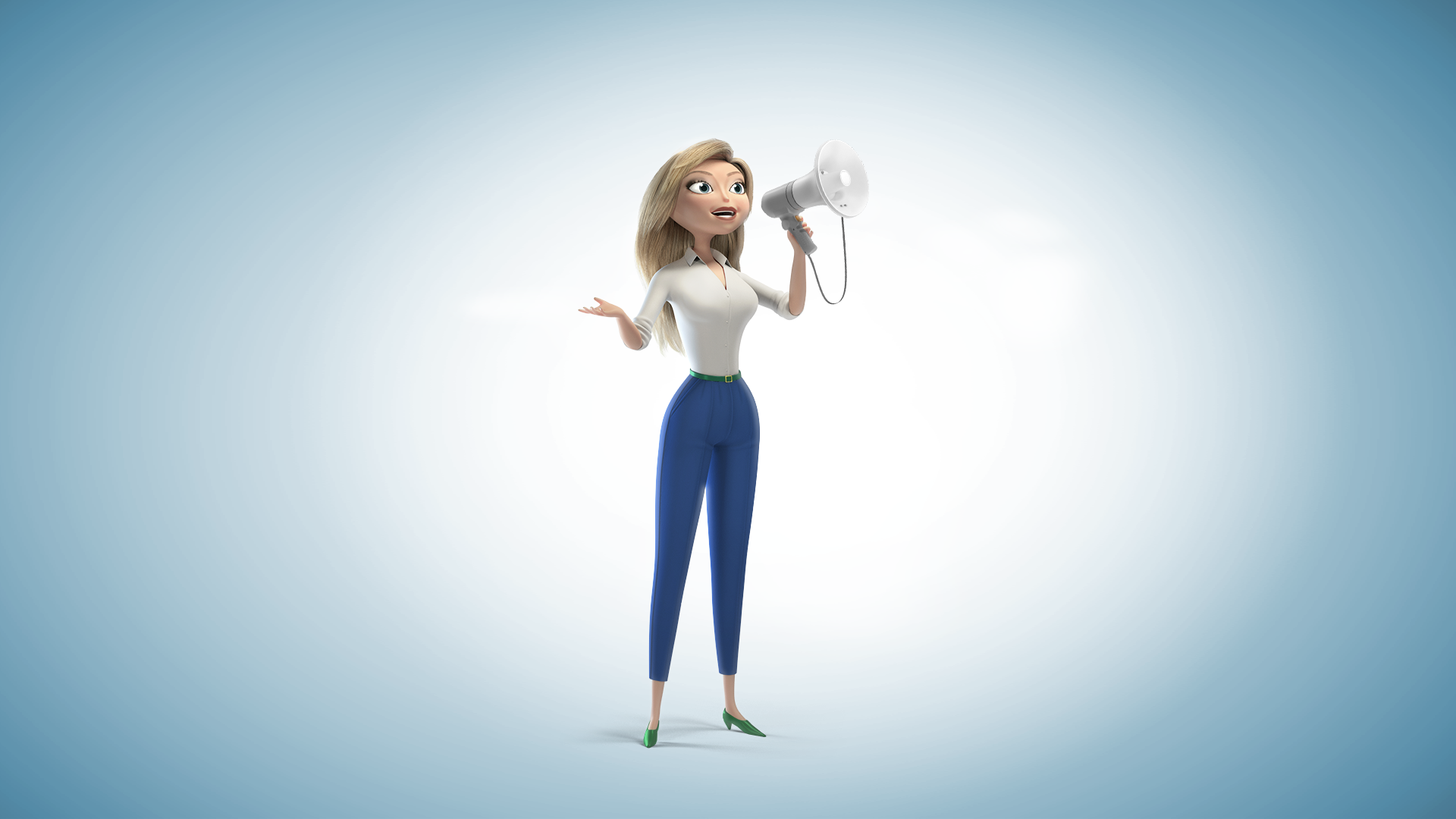 Forbes published a piece on the rapid acceleration happening in the Alternative Finance market. While the UK still accounts for the largest share, they state:

AltFi wrote an interesting article on the meteoric rise in the popularity of cryptocurrencies and the drivers behind the ordinary investor’s growing appeal in the asset class.

“The sudden mass appeal of bitcoin and its brethren currencies (Ethereum, Litecoin, Ripple, etc.) is nothing short of staggering. What is perhaps most amazing is that the craze seems so shamelessly driven by dreams of overnight riches. Let’s be honest, the vast majority of people who hold cryptocurrency are not doing so because they believe in the long-term utility of whatever coin they’ve got. They’re clinging on like gamblers at the races, with dollar signs in their eyes.”

CrowdFundInsider reviewed the “Expanding Horizons” report published by the Cambridge Centre for Alternative Finance. The visual map shows a market that is heavily influenced by Western and also Northern Europe, with Bondora’s native Estonia ranked first for the Alternative Finance volume per capita for the second year running. They continue:

GrowthBusiness talks about SME’s and despite the rise of the Alternative Finance market in the past decade, 8 out of 10 still prefer traditional bank loans.

“Tindall Perry’s ‘View from the Top’ survey collated responses from over 200 SMEs to explore attitudes towards business funding. According to the firm’s MD, Leyla Tindall, the results underscore the fact that the awareness may be there, but financiers now need to instil confidence in SMEs that there are viable funding options outside bank loans and overdrafts.”

GTR discussed the introduction of the new EU Payment Services Direct and how this creates increased competition in the market, leading to more options and improved levels of service for consumers.

“Specifically, the new regulation means that customers can now allow third parties to access their financial data – data that banks have historically kept under lock and key. For non-bank business lenders, this opens up a whole new world of opportunities.”

Finextra discussed the UK comparison site GoCompare opening up its API to Fintech firms, with the goal of collecting masses of transactional data for their own analysis.

“The APIs produce a summary of the transactions and provide predictions on future spending, giving fintech startups customer insights without having to build up their own teams.

GoCompare says that it will also use the anonymised data to train and build robust machine learning models for the fintech community, which it says will ultimately benefit consumers.”