The story of Danske Bank and its money laundering could make a hit crime novel. Yet, the biggest banking scandal in Europe in recent memory is no laughing matter, and it has resulted in the loss of hundreds of billions of euros.

Let’s dive right into the story, its implications, and how regulators are attempting to rein in money laundering across Europe.

Money laundering isn’t just committed by drug dealers, but apparently bankers as well. Over nine years, the Danish bank Danske reportedly laundered €200 billion through its branch in Estonia, according to a report by the company’s lawyers. These transactions came via 15,000 customers who are believed to have been involved in suspicious, and potentially illegal, activity. As a result, this is being called the biggest money-laundering scandal in European history.

It is reported that transactions from this scandal occurred via deposits from Russia and other non-resident countries. Funds were illicitly transferred from Russia to Danske Bank and then out to western markets. It is unclear where the money is now located, but it appears US banks such as JP Morgan and Bank of America helped clear the transactions in dollars for Danske Bank; however it is unknown if these banks knowingly secured these transactions or are being investigated for wrongdoing as well.

It turns out there had been warnings about such activity dating back to 2007, as well as a whistleblower incident in 2012 which was reported by the Danish press. At the time it occurred, everyone was in shock, according to David Bentow, editor of the Danish financial site Finanswatch. “It turned out that this was so much bigger than anyone had ever imagined,” said Bentow. “The report was really a bombshell.” 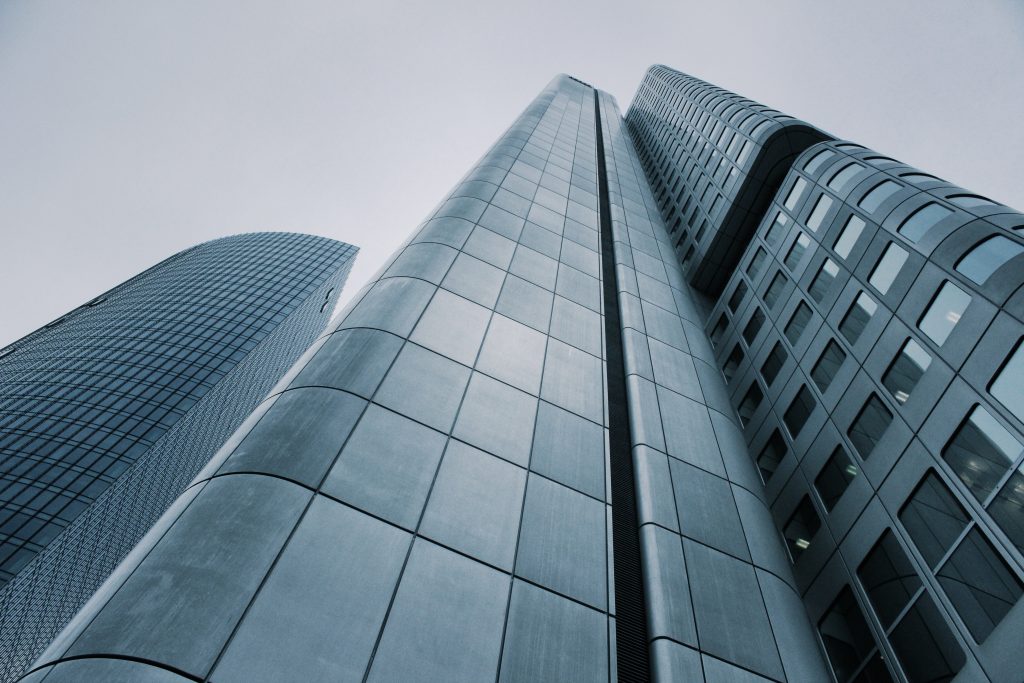 Where are we at in the Investigation?

The investigation is ongoing, and being conducted separately by authorities in the UK, US, EU, and Denmark to determine the best course of action.

As a result of this information being made public, many key players at the bank and other financial institutions have since resigned. CEO of Danske Bank, Thomas Borgen, who has held his position since 2013, has recently stepped down.

The first in a potentially long line of arrests were made, as 10 Danske Bank employees in Estonia are being prosecuted for money laundering activity. Thus far, 42 individuals investigated by the company’s law firm Bruun & Hjejle have been found to be suspicious.

Danske Bank is in talks with investors in the United States and Europe to sell as much as $6.1 billion in debt securities this year. The company is now forced to raise funds at worse rates for themselves.  The company’s head of treasury, Christoffer Mollenback noted, “We’ll be paying up, and we understand that. The spreads have widened generally.”

Money laundering occurs when one party attempts to conceal its money which was previously illegally obtained. This can be done through a variety of methods, such as the creation of shell companies, false salaries, cash smuggling, and more. 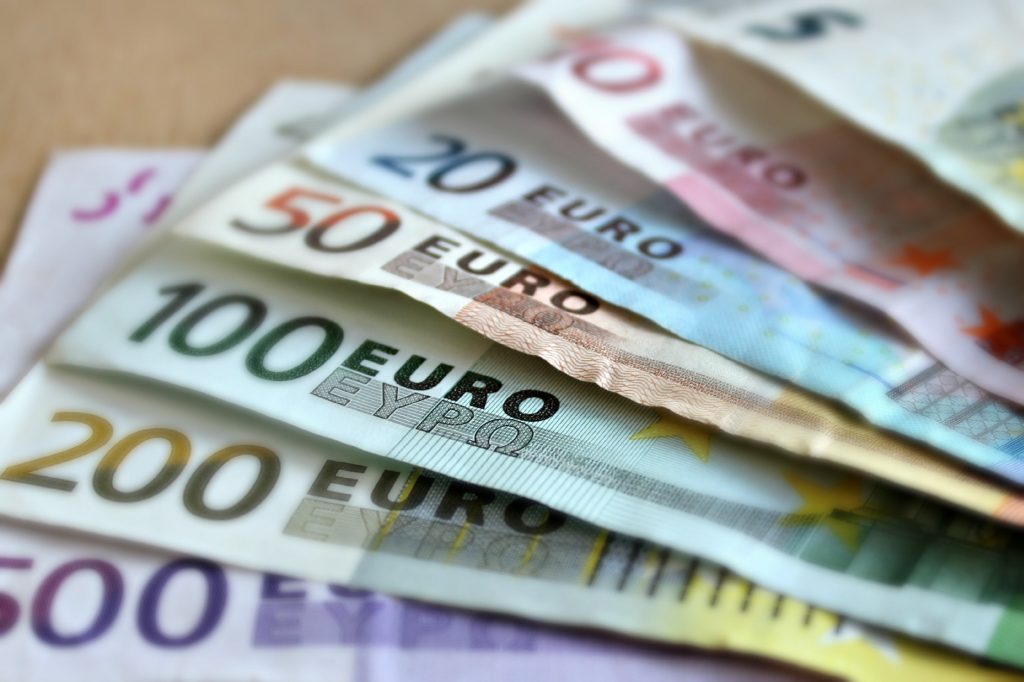 There are three steps in the money laundering process:

According to the International Monetary Fund and the United Nations Office on Drugs and Crime, it is estimated that $2.1 trillion is laundered annually via criminal activity. For context, this would make the Danske Bank scandal equivalent to more than 10% of an entire year’s worth of money laundering across the globe.

The Danske Bank case is right up there with some of the largest money laundering operations in recent memory. In 2010, Wachovia was reported to have laundered up to $390 billion in transactions from Mexico linked to drug cartels. Standard Chartered was accused of laundering funds for the Iranian government to the tune of $265 billion, after which time it was forced to pay a $340 million fine to the New York State Department of Financial Services (DFS).

Meanwhile, the British bank HSBC was found to also be laundering funds to Mexican drug cartel worth upwards of $881 million. However, the bank was able to skirt US authorities for some time due to intervention from the British government. It was reported that UK interventions “played a significant role in ultimately persuading the DoJ [Department of Justice] not to prosecute HSBC.” This led HSBC to evade any legal trouble in exchange for paying $1.92 billion in fines, a record at the time. There was even a Netflix documentary which examined the HSBC scandal released last year.

In 1990, the first AML directive was enacted by the European Union to help prevent money laundering through the financial system. According to the EU, this directive required that “obliged entities shall apply customer due diligence requirements when entering into a business relationship (i.e., identify and verify the identity of clients, monitor transactions and report suspicious transactions).”

AML laws have since been updated multiple times. The most recent update to AML directives by the EU was the recently implemented 5th Anti-Money Laundering Directive which works to establish a registry of companies and their beneficiaries. The EU hopes this will deter money laundering schemes, most of which involve creating a shell company with which to store illegitimate assets. Additionally, this update extends its scope to virtual currency wallets, exchanges, and other providers, which were previously flying under the radar of authorities. 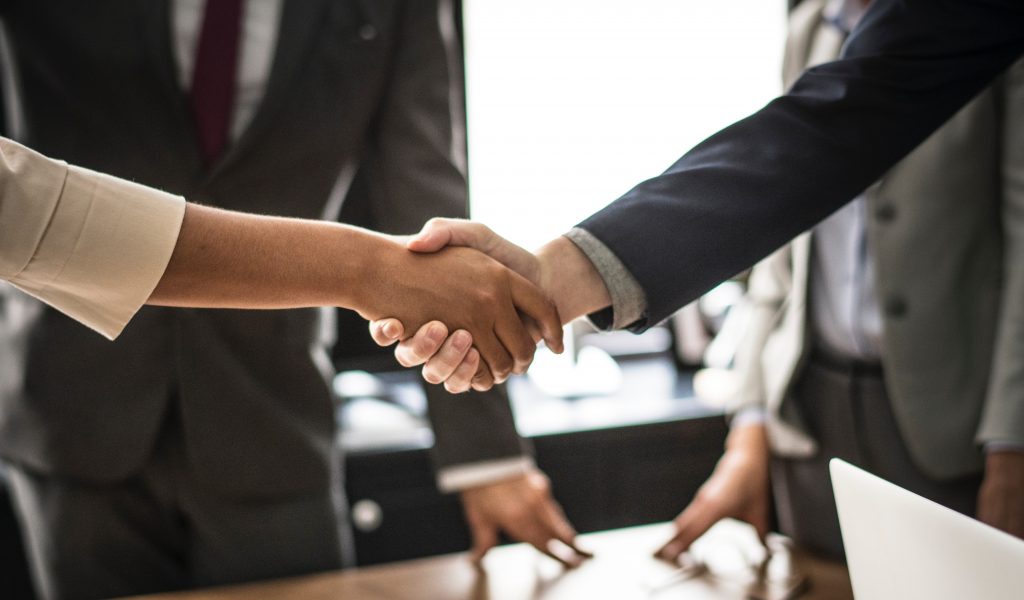 Big Banks are Still in Control

The United States experienced what “Too Big To Fail” really meant as it led to the country’s 2008 collapse and severe recession. The hope is the bailing out of banking and other financial institutions in the US over that time has made it clear to other regulators around the world as to keeping larger institutions in-check before they become large enough to subvert the regulators meant to keep them operating fairly and within the letter of the law.

Still, there is a question of whether banks in Europe are too big to fail, and how the EU is protecting such large corporations. An academic report from the Leibniz Centre for European Economic Research released last year stated, “Evidence from stock returns over the period 1993 to 2016 suggests that large European banks have long benefitted and continue to benefit from implicit government guarantees.”

The EU has attempted regulation to reign in big banks through a variety of methods: restricting the size of banks, require increased capital levels, and provide the industry with a framework to quickly and efficiently resolve disputes. However, it is unclear if these regulations have done enough to restrict the industry to a manageable size.

As long as governments continue to treat large banks differently than their smaller corporate counterparts, they will benefit from the backing and knowledge that governments will do everything they can to support them if any illegal or unscrupulous activity is ever uncovered.