When you think the top European fintech communities, it’s most likely London, Dublin, and Berlin that hold those top-of-mind positions. According to a recent article by Forbes, however, the Swiss cities of Zurich, Geneva, and Lausanne are “hot on their heels.” Forbes reported this is primarily due to a more streamlined startup process, an increase in early stage startup investments, and good access to young talent: 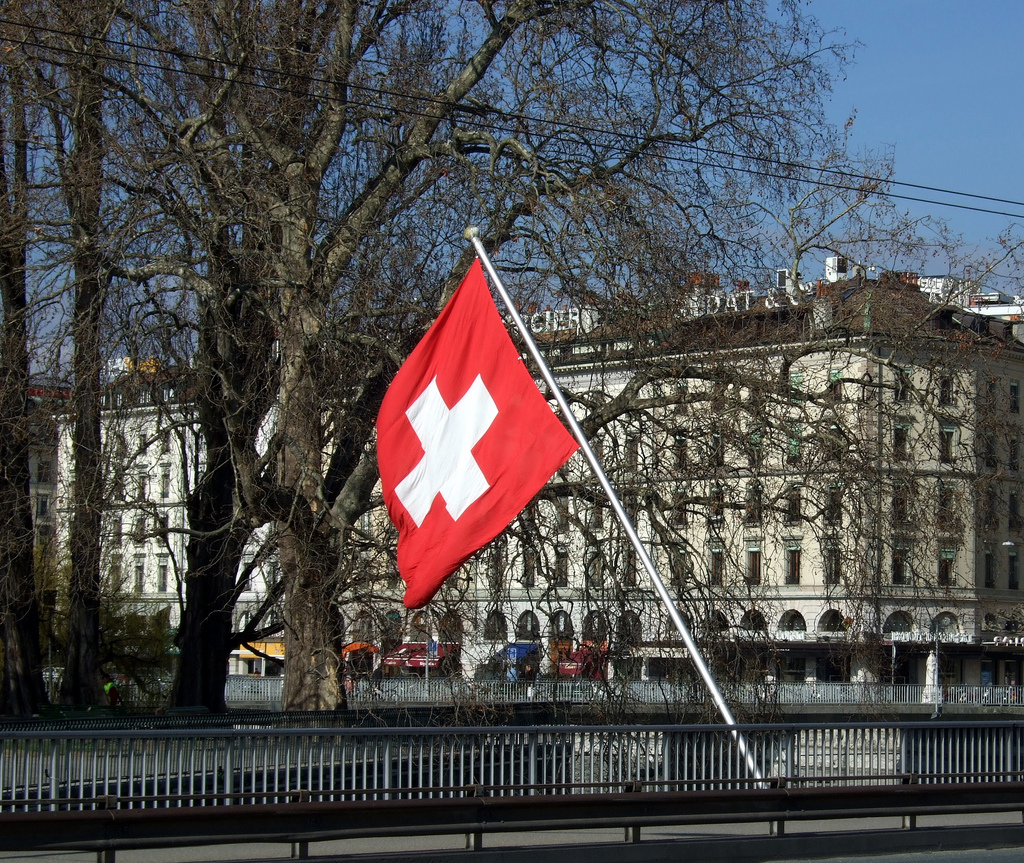 The country’s high average salaries and living standards, and low tax rates and unemployment rates have helped in keeping Swiss graduates on home turf. While startups can’t compete with corporates in key Swiss industries such as finance and pharmaceuticals, in terms of remuneration, they are securing their share of the top tech talent by offering more exciting and challenging roles in the world of fintech.

According to Reuters, The European Banking Authority (EBA)—the EU’s banking watchdog— announced that their EU fintech guidelines will include “sandbox” design and innovation hub recommendations:

Innovation hubs provide a forum for regulators and fintech firms to discuss ideas, while sandboxes allow them to test new products, such as making payments using a smartphone, on real customers – all without having to go through a costly and lengthy full authorization process first.

Reuters spoke with Elisabeth Noble, a policy expert at the EBA, who said that the guidelines will be published in December. Noble said they will analyze existing sandboxes and innovation hubs to help recommend a core design moving forward:

“We hope this report will lead to a common and more coordinated approach, to help with cross-border scaling up of fintech firms, which needs sandboxes and innovation hubs working together,” said Noble.

The sandbox was first launched by Britain, and is only in two other EU countries, Denmark and the Netherlands. Many regard the model as being a helping hand in skyrocketing London to becoming a major fintech hub. But with the U.K.’s EU exit fast-approaching, many are wondering whether London can maintain its “hub” status in within financial industries.

Despite predictions that the impending Brexit would result in a “mass exodus of jobs and business” and as such, would “deal a crippling blow to London’s position in global finance,” a recent survey by Reuters shows that only 630 UK-based finance jobs have moved overseas. Reuters reports: 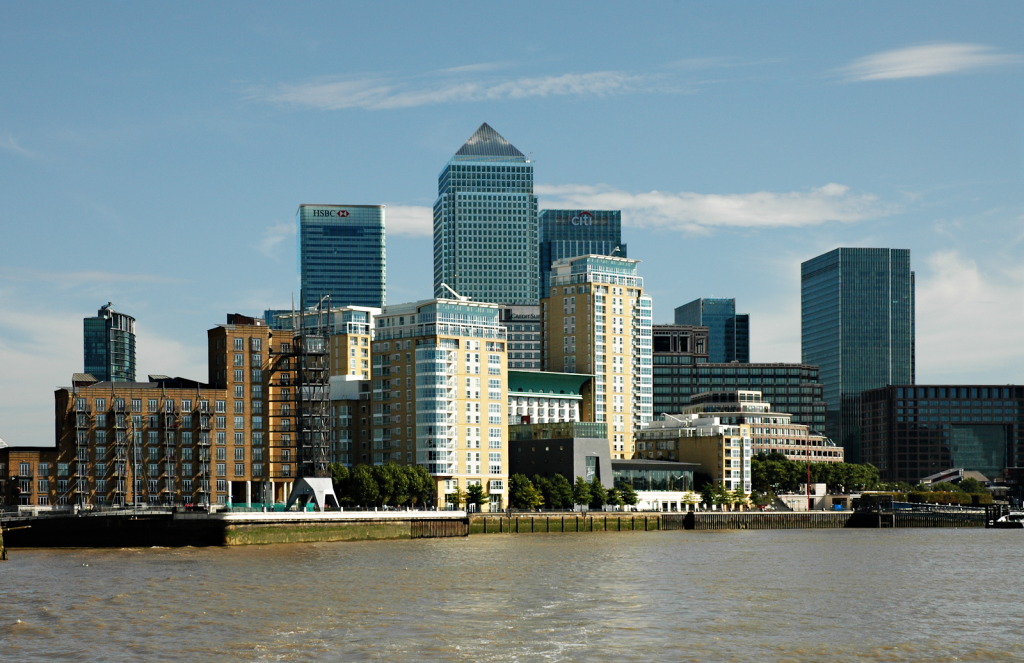 The survey findings suggest London, which has been a critical artery for the flow of money around the world for centuries, is likely to remain the world’s largest center of international finance. While New York is by some measures bigger, it is more centered on American markets, while London focuses on international trade.

We hear daily about more and more brick-and-mortar retailers shutting their doors as the volume of online shopping grows exponentially. As it’s only expected to increase even further, investors have been “flocking” to payments companies en masse. One such Silicon Valley-based payments company, Stripe Inc., has just been valued at $20 billion in its latest funding round. The new fundraising gives Stripe a valuation that is comparable to Silicon Valley heavyweights like Palantir Technologies Inc., WeWork Cos. and Space Exploration Technologies Corp., or SpaceX. The Wall Street Journal reports: 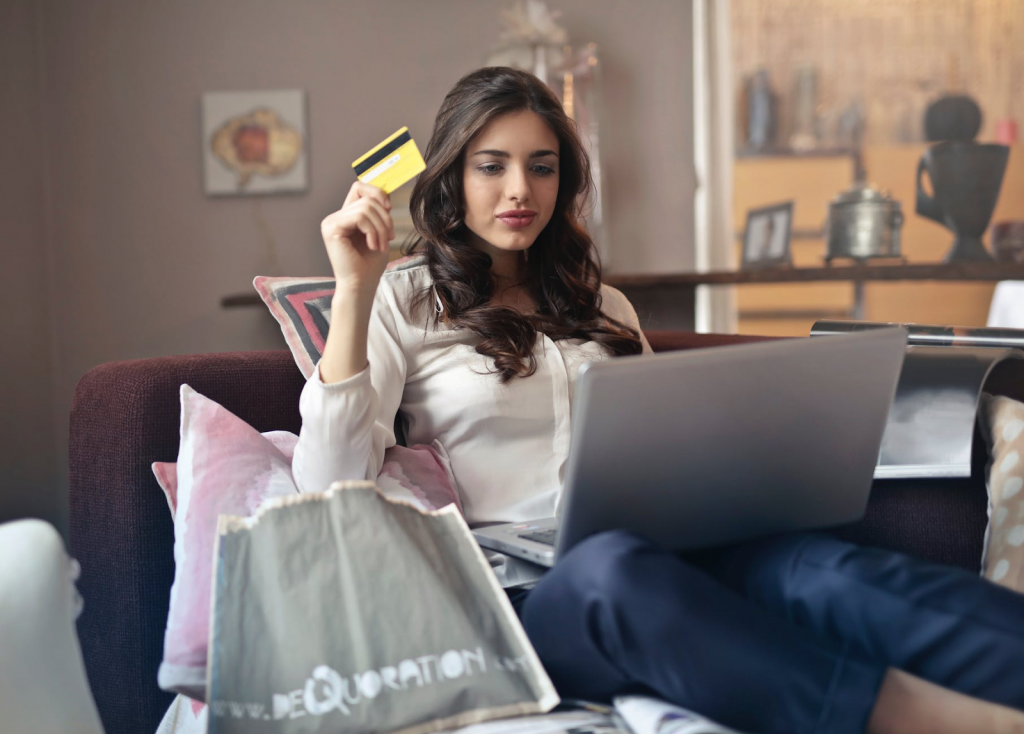 About $18.6 billion in venture capital has gone to payments startups globally since the start of 2018, according to Dow Jones VentureSource, though that figure excludes Stripe’s recent haul. That is nearly four times the amount of venture capital that payments companies raised in 2017 and includes Chinese fintech giant Ant Financial Services Group’s $14 billion fundraising from June.

Germany’s Der Bank Blog recently published an interview with our CEO. Have you published an article or video about Bondora in the past month? Send your content to [email protected] and we’ll publish it in next month’s industry news series.